How to use the iOS app tracking blocker is important to know, why? Privacy is essential and it’s on everyone’s mind these days. Well, last spring we all know that iOS 14.5 introduced a new privacy feature called App Tracking Transparency. 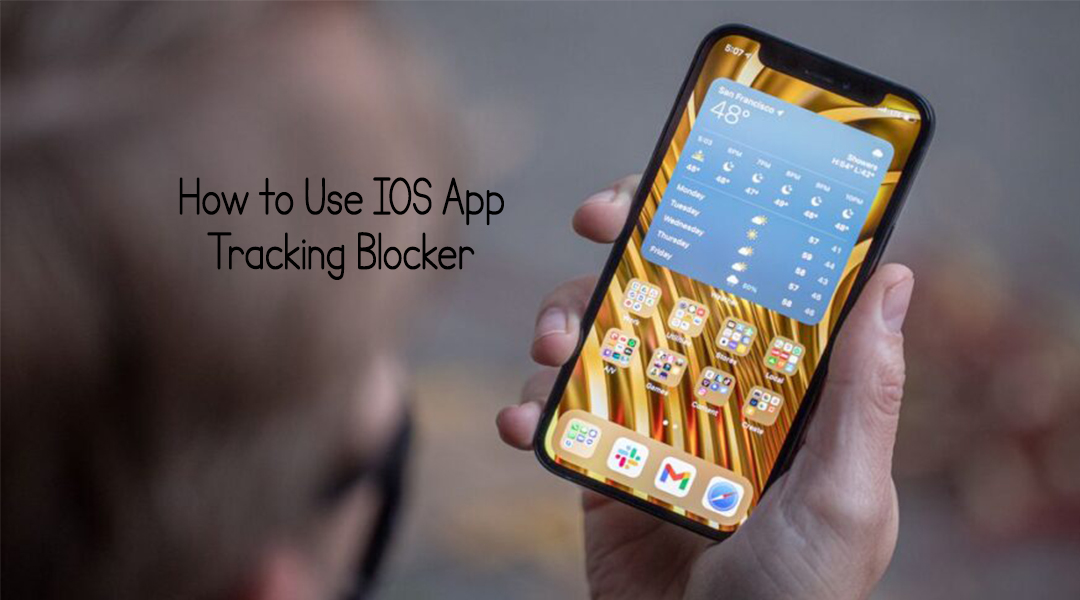 This may have made the users happier but not endeared Apple to some other companies specifically Facebook. The feature is still available in iOS 15, along with: some new privacy features.

Many apps don’t just track your movements inside the app, but they track your movements outside of the app in other words, where you go after you’ve left the app. This is why you see ads on Facebook and other apps for products you were just looking at on Amazon or other sites.

How to Use IOS App Tracking Blocker

Before 14.5, you could turn tracking off for all of your apps by going to Settings > Privacy > Tracking and turning off “Allow Apps to Request to Track.”

The version that first appeared in iOS 14.5 allows you to be more specific. To begin, when you install a new app, you don’t have to do anything; you are automatically asked whether you want the new app to track you.

If you want to see which apps have asked for permission to track and possibly change their tracking settings, you can just go to that same Tracking page. There, you will be able to give or revoke that permission. So:

And you can still use “Allow Apps to Request to Track” to turn off permission for all of your current (and future) apps.

(Note: At first, the App Tracking Transparency feature seemed to be misbehaving for some people; it either didn’t respond, or the toggle in Tracking was grayed out. On May 3rd, Apple issued update 14.5.1, which was supposed to fix the problem.

According to 9to5Mac, the fix hasn’t worked for some people; however, at least one staffer at The Verge reported that his toggle was no longer grayed out. There have been no such problems reported recently.)