Hey there, want to learn how to unblock a person on Facebook? If you do, then this article is your best shot at learning what you desire at the moment. When it comes to blocking and unblocking on the Facebook social media platform, the topic is actually a funny, tricky yet very important one. At first when I was new to the Facebook platform and when I just came across the blocking feature on the social media platform, I was like why would a person want to block another user on the platform? Well like I said I was new. After spending some time on the platform, I started making use of the few quite often. 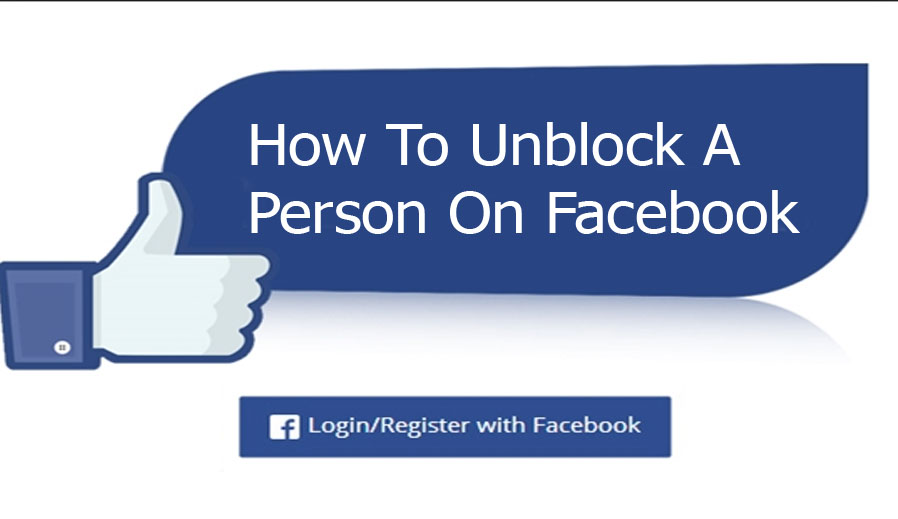 There are some users on Facebook that can be not what they are supposed to be. I don’t know if you understand the latter. But here is some light to it. Some users may indulge or do something to you on the platform that may warrant you to block them, right. and maybe after sometime putting them on the sidelines you just feel like it’s time that unblock them but don’t know how to go about it. Well if you are, I think you should know this. You are not the only one in this type of situation.

There are lots of users out there who are in the same type of situation. While some users on Facebook may find blocking another user easy, unblocking on the other hand when the time comes can be difficult for them. Luckily for you, you are reading this piece today. In a bit and in the remaining course of this article I will be guiding you on how you could easily unblock another user on Facebook whom you blocked. Also, I will be educating you on what happens eventually when you unblock a person on Facebook.

What Happens When You Unblock A Friend On Facebook

This is the most important aspect of unblocking a person on Facebook. Some persons went as far as to re-blocking a person they just unblocked all because they did not understand the complications or terms associated with unblocking a Facebook friend. Now here are the things that happen when you unblock a Facebook friend. When you unblock a person on this social media platform, the said person will be able to see your posts on the platform that you share with the public. However, the said person won’t be your friend automatically again. To become friends with the person, you will have to resend a friend request to the person.

After unblocking a person on Facebook, you will not be able to block them again for a few days.