How to Screenshot Mac – If your workflow involves taking regular screenshots on your MacBook or Mac Pro, then you’ll need to know three common keyboard shortcuts and a fourth if you have a MacBook with a touch bar. 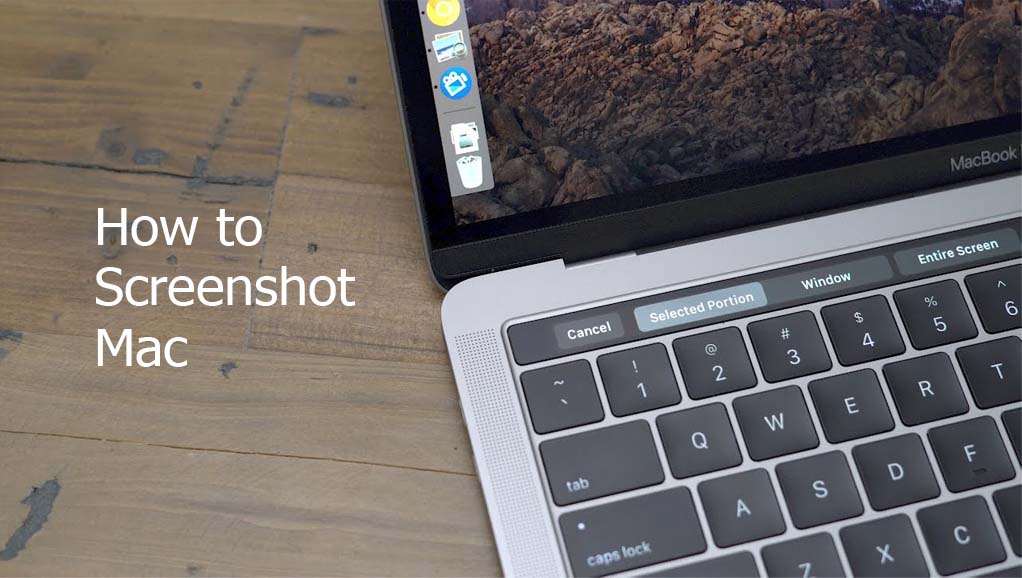 How to Screenshot Mac

One of these techniques is a little newer. You might remember it from macOS Mojave, but if you didn’t, rest assured that it has carried over to macOS Catalina.

This keyboard shortcut captures a screenshot of your entire screen.

Use this keyboard combo to turn your cursor into a crosshair, which you can drag to select a portion of your screen to capture. Release the mouse button or trackpad to take the shot. You have a number of other options after hitting Shift-Command-4:

A relatively new shortcut command introduced in 2018, this combination calls up a small panel at the bottom of your display with your screen capture options. There are three screenshot buttons that let you capture the entire screen, a window or a selection of your screen.

Likewise, the two video-recording buttons let you record your entire screen or a selection of it. On the left is an “X” button to close the screenshot panel, but you can also just hit the Escape key to exit. On the right side is an Options button. It lets you choose where to save your screenshot and set a 5- or 10-second delay so you can line up items that might otherwise disappear when you engage your screenshot too