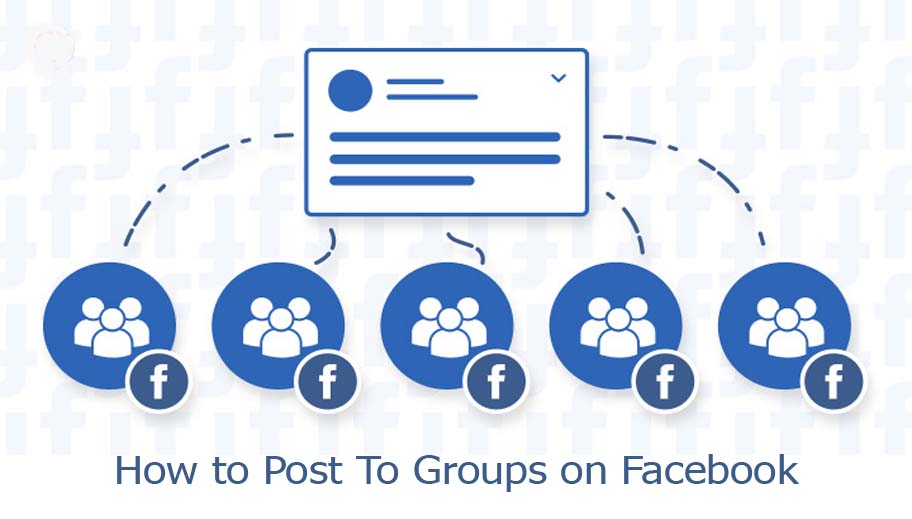 Just as I was trying to explain in the previous paragraph, most people on Facebook are members of some groups without anyone even knowing. The only time you know that you have such members is when you go through the group member lists. Some on the other hand even do well to make comments and drop reactions, but hats just it, nothing more.

If you are such a person, then you have been missing out and making use of the group’s feature the wrong way. Facebook is a very fun and interesting platform and when utilized the wrong way, it becomes boring. If you wish to enjoy all the benefits of the groups feature on Facebook then you need to make or create your own posts occasionally.

In other words, in order to be active in a group, you have to do more than just making comments and dropping reactions. The best way here then to be noticed and be active is to make your very own posts. Some persons actually want to make their own posts but don’t know how to go about it. It is quite saddening, but it is not too late for you either.

What You Need To Make Posts to a Facebook Group

You really do not need much to make a post to a Facebook group. But however, you will need to be at least a member of the group. If you are not a member of a group you would love to make a post to, then you will have to join that group first. In some public groups, you will however need to get the approval of the admin before your post or comment is published as a first-timer.

The approval process is not that difficult. And this sometimes involves you answering questions and agreeing to the rules of the group. Admins and moderators of a group only can see your answers. And once your request has been approved, you can continue posting and commenting without the approval of the admin or moderator unless you have been restricted or blocked.

That’s it. Note that you can add a photo or video to your post and so many more.