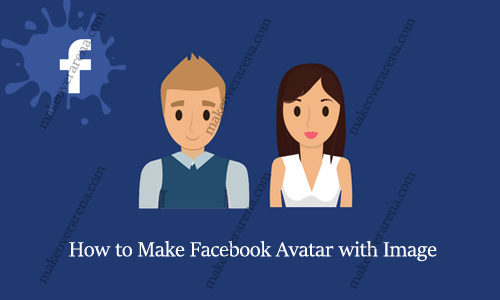 What is Facebook avatar? Facebook avatar is a cartoon figure on the Facebook platform representing a user on Facebook. This feature is very amazing and fun to use on Facebook, there are millions of different customizations available so your avatar can look like you do in real life, only in cartoon form. Facebook has made a new way to make a cartoon image of you and this feature is similar to Snap’s Bitmoji or Apple’s Animoji, and it is very easy and simple to set up. There are lots of customizations available so your avatar can actually look like you but in a cartoon form. Once you create it, you can use it as stickers in comments, stories, and messages on Facebook.

The Facebook avatar app or feature is free to use and does not cost anything at all. But users think this feature costs a lot of money or a monthly fee because of how awesome it is. Well, it is not a monetize service, rather a free service given to users online. All Facebook features are free when it comes to the Facebook avatar, you can make an avatar for free and also make use of it for free no cost attached to it. but if you want to know how to get or download the app then you should read below.

Now if you want to create a Facebook avatar and you don’t know the steps to follow, the steps below will walk you through: