Are you one of those Facebook users asking “How do I get the Facebook Dating App”? Facebook has added a new platform called “Facebook Dating” which has brought ease to the users using Facebook to search for meaningful relationships and find love. 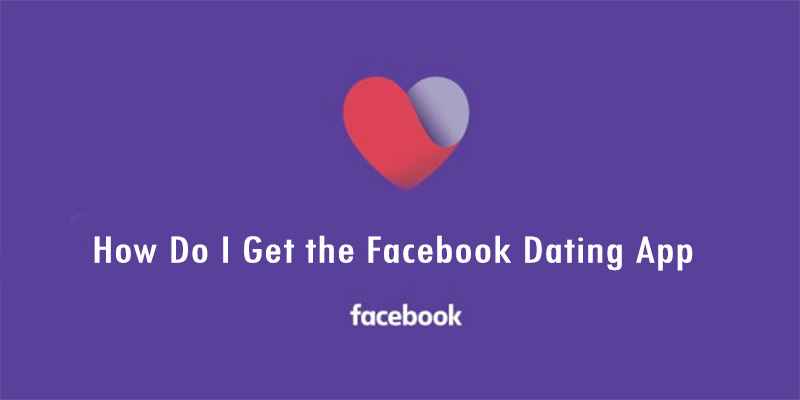 There are most cases where other users complain about some users asking them if they are married as they find the question not acceptable. Some users do not have their relationship status information added to their profiles. So Facebook has made this new feature to bring together Facebook users seeking a relationship worldwide.

Facebook has helped connect billions of people across the world and now it is helping them hook up and allowing them to meet the love of their lives. Now Facebook has provided a new dating service called Facebook Dating which is available to a few countries including Argentina, Bolivia, Brazil, Canada, Chile, Columbia, Ecuador, Guyana, Laos, Malaysia, Mexico, Paraguay, Peru, Philippines, Singapore, Suriname, Thailand, Uruguay, Vietnam, Unites States, and some other countries that are not mention.

How to Install Facebook Dating App on Your Android & iOS Device

Also, you must be of age 18 and above to partake in this new feature. For now, this Facebook Dating feature is only available on iOS and android system mobiles and does not require any extra application downloads. It automatically appears on your Facebook App when you have upgraded your Facebook to its latest update. This feature operates independently from your main Facebook profile and requires you to sign up for creating your Facebook Dating profile.

Facebook Dating is easy to use and access by users. For you to use this feature you will have to:

The Facebook Dating app matches you to one user at a time and does not include the usual swipe left or right like other dating apps. You can’t start a direct conversation with other users as you will need to like a user profile or photo or respond directly to their questions. There is a Secret Crush feature that can allow you to add to your secret crush list about 9 of your Facebook friends. And you can only start a conversation with them only if they add you to their secret crush list also.