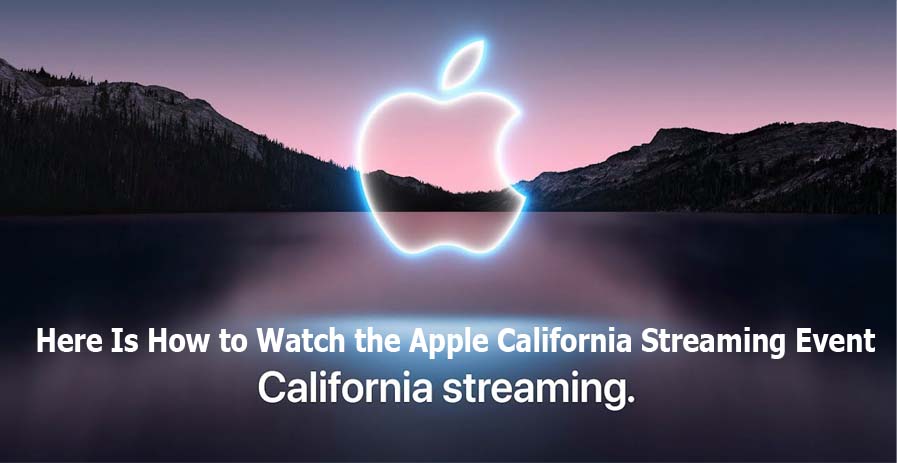 Here Is How to Watch the Apple California Streaming Event

Given the fact that is September, it means that the iPhone season is close. And rumors have already been going around regarding the said event, most especially about the iPhone 13 and the apple watch series 7, third-generation AirPods, potential new MacBooks, a new bezel-less iPad mini, the official release of the iOS 15, macOS Monterey and so many more.

Apple has already sent out invitations for its California streaming event. And from the night sky illuminated apple logo for the event, experts at the verge have seemed to decipher when the event will be going down and where.

What Time Will the iPhone 13 Event Begin

According to a post on the verge, the Apple streaming event will go live at exactly 10 AM PT / 1 PM ET today, Tuesday, September 14th. And just like all of Apple’s keynotes since the beginning of the pandemic, this event is likely to contain a lengthy infomercial recorded and streamed from the apple park campus. The recording also is expected to be available shortly after the debut in case you miss out on the prerecorded live stream.

Where to Watch the Apple Event

The streaming event is being hosted on Apple’s site and also as usual on YouTube. Or you can use this link to visit the YouTube page where the live event will take place.