Google Pixel 5 and other older version phones Can Now Read Heart Rate. The Google Pixel range has acquired some new amazing skills, as from this week (March 8), supported models are is now getting an update that would allow you to read your heart rate and respiration rate through the Google fit app. 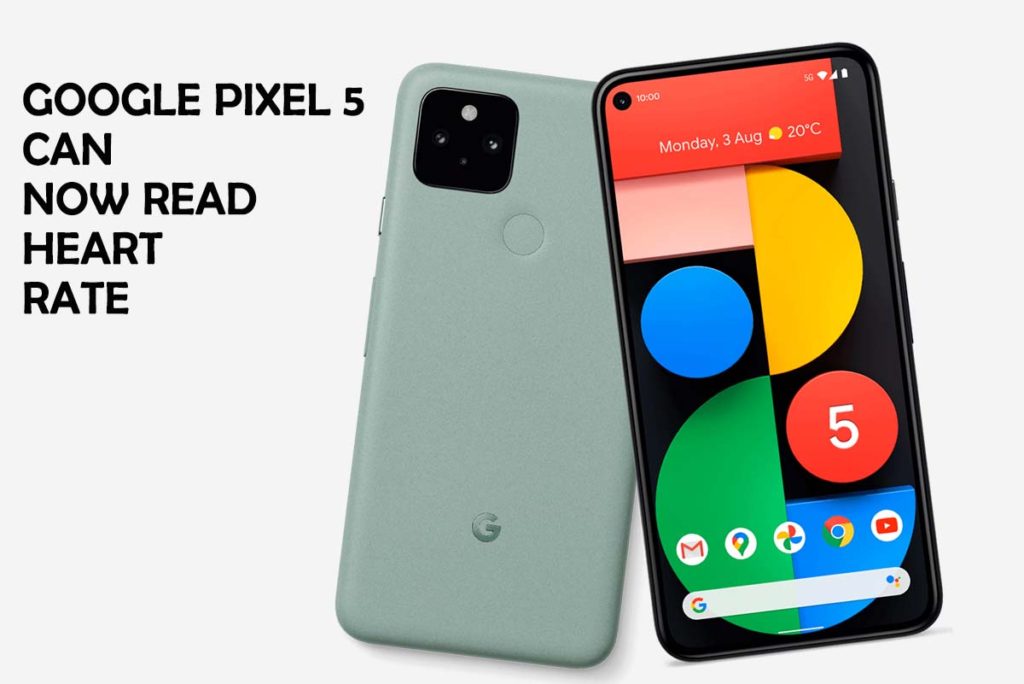 Google has made this announcement feature. But the information that is coming now comes specifically from the Android police where the features would be rolling out from. Have it at the back of your mind that it might take a while, so it would take some days before all the compatible handset receives the update. In some case, once you enable it, you Pixel would be able to measure the rate of your heart once you place your fingertip over the rear camera, by analyzing color changes in that takes place in your skin to get a reading, and Google claims that it is accurate to within 2%

For your respiration meanwhile, you would be needed to have your head and torso in view of the front-facing camera, and it would also monitor your chest movement in other to access how many breaths you take per minute. Google also claims that it is accurate to within one breath per minute.

Pixels Phones Expected to have the Feature

Currently, Google stated that the Pixel 3 through to should expect this feature, but Google has not actually given the names of all the model that is compatible. Pixel phone is just the beginning, as after an undefined period of exclusivity these features would be available to other android phones too. But this would also mean that the device manufacturer would also support them.

If you are concerned about tracking your heart and the rate at which you respirate, then you ate probably better off with a dedicated fitness tracker or a smartwatch.