Google Outlines Plans for First Alternative In-App Payments in South Korea. They announced the changes they will make to its in-app payments options in South Korea. This is a significant step back for the tech giant as governments around the world seek to curb the control Google and Apple wield over their mobile ecosystems. 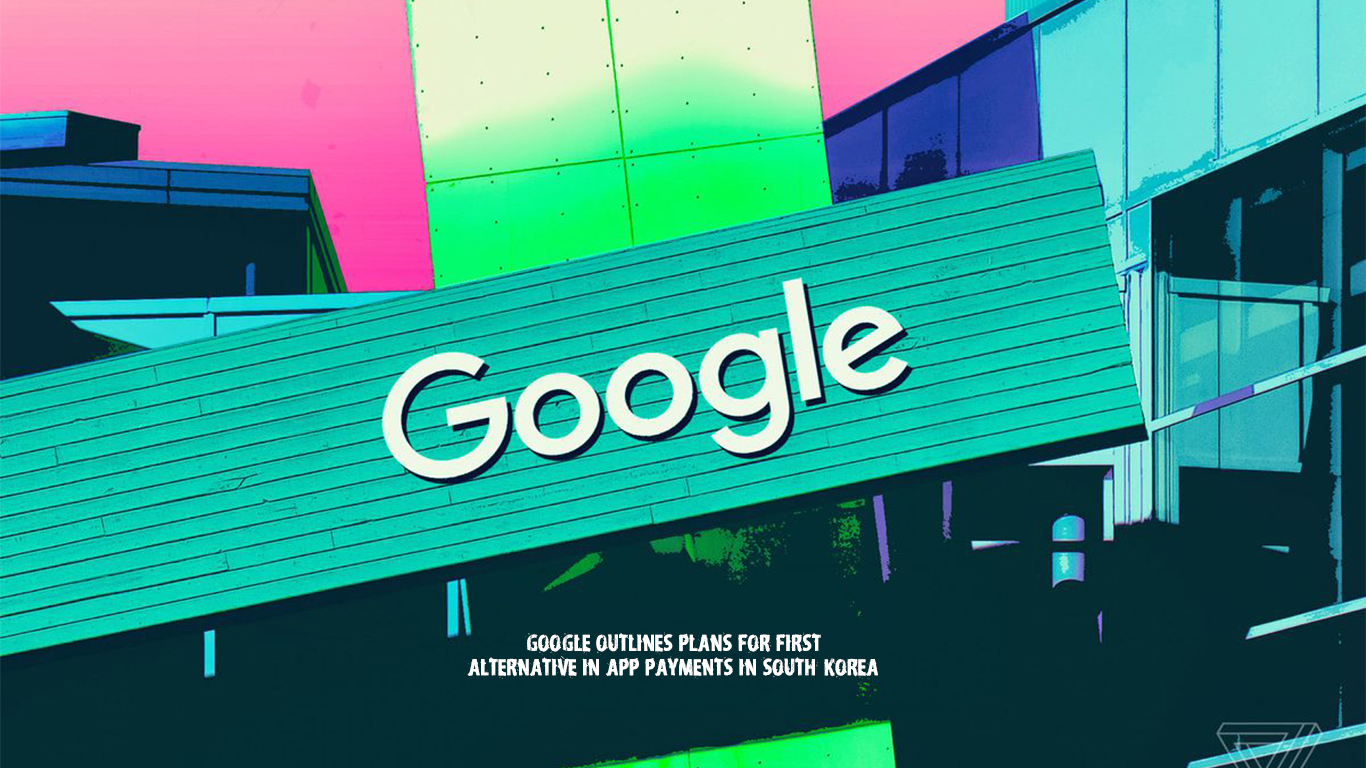 So Blog post, Google says it will be able to display third-party payment options for in-app purchases alongside the Android app’s own Google Play billing system.

If the user pays using a third-party system, the company will continue to charge the developer a fee, but this fee will be slightly reduced as compensation for the cost of supporting alternative payments.

According to The Wall Street Journal, Google made a statement as follows; Service fees for distributing apps via Android and Google Play will continue to be based on digital sales on the platform.

We recognize, however, that developers will incur costs to support their billing system, so when a user selects alternative billing, we will reduce the developer’s service fee by 4%.

As another example, certain categories of apps participating in our Media Experience Program, such as an eBooks provider, will pay a 10% service fee for transactions made via Google Play’s billing system, but only 6% for transactions on an alternative system.

Google says this approach will allow it to comply with South Korean law while still investing in the Google Play ecosystem (the company’s long-standing argument for why it charges developers up to 30 percent commission on in-app purchases in the first place).

Google Making Changes Because of a Specific Legislation

Google is making these changes in response to specific legislation passed in South Korea last August. The bill, dubbed the “Google power-abuse-prevention law” by some in the South Korean media, is intended to stop the operators of large app stores (aka Google and Apple) from requiring developers to only use their own payment systems.

The bill is the first of its kind to mandate such changes in Android and iOS, though similar legislation has been considered in the US and Europe.

In the US, the issue of Apple and Google collecting commissions on in-app purchases was contentious enough to spark the recent lawsuit between Fortnite developer Epic and Apple, though Apple largely won that legal tussle. (Epic also has an ongoing lawsuit against Google regarding the same issue.)

Apple Not Making Changes to Its Mobile Payment

Apple itself is not making any changes to its mobile payment structure in South Korea in response to this legislation.

According to The Wall Street Journal, the company has told the South Korean government that its current policies are in line with the law. The Journal notes that the exact wording of the legislation may allow for some wiggle-room for Apple.

The law doesn’t directly regulate commissions but says that apps must not be forced to choose a specific payment method because of “unreasonable fees.” Apple, presumably, will argue that its fees are not unreasonable.

If the government agency in charge of implementing this law, the Korea Communications Commission, disagrees, then it can open an investigation into Apple’s practices which may lead to fines for the company.