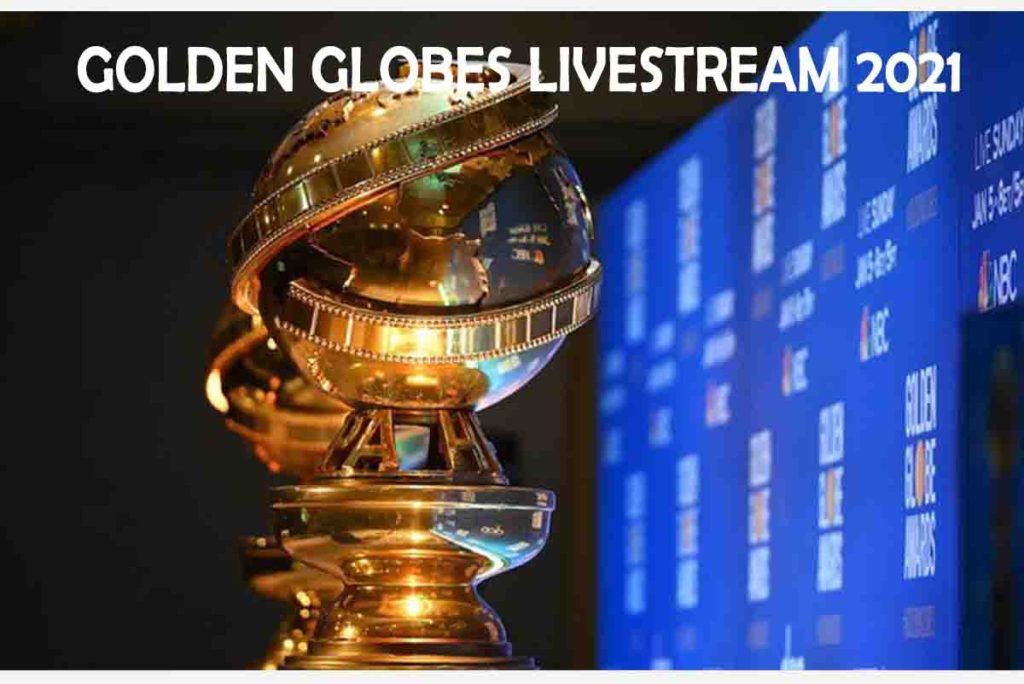 While the 2021 Golden Globes Event will be coming up soon, the nominee announcements will be made much sooner. On Wednesday, Feb. 3, the Hollywood Foreign Press Association with other celebrity guests, are to reveal the film and television stars made the list.

The prestigious event tends to include a bit of surprise every year, and this year will surely be no different. There are quite a few titles predicted to snag one or two nominees after capturing millions of eyes last year. Including The Queen’s Gambit, Ma Rainey’s Black Bottom, The Crown, One Night in Miami, and more.

Check out all the details below to find out about the Golden Globes Livestream 2021.

When are the 2021 Golden Globes nominations announced and what time does the event start? This year, the 78th Golden Globe nominations in all 25 categories will be announced on Wednesday, February 3rd, 2021. And it will be starting at 5:35 a.m. PST/8:35 am EST.

Where to Livestream the Golden Globes 2021

You can get on NBC for the first round of nominations, which will include Best Motion Picture, Best Television Series, and others. Additionally, E! News will simulcast Today’s broadcast of the first 12 categories.

Finally, it is near time to find out the nominations for the 2021 Golden Globes. The Golden Globe Event is celebrating its 78th years anniversary in 2021 with a virtual event hosted by Tina Fey and Amy Poehler.

It is voted on by approximately 90 journalists that make up the Hollywood Foreign Press Association (HFPA).

Nominations are set to be announced on Wednesday, February 3 at 8:35 am ET in a nomination ceremony hosted by Sarah Jessica Parker and Taraji P. Henson. The Golden Globe 2021 nominations announcement will be live-streamed on the Golden Globes website, just as in other past years.

Launching from last year’s Sundance Film Festival, “Promising Young Woman” garnered acclaim without being tied to a streamer. On the other hand, Netflix has noted out a plethora of award-worthy contestants Which includes “The Trial of Chicago 7,” “Mank,” “Midnight Sky” and “Ma Rainey’s Black Bottom”.

“One Night in Miami” may see multiple nominations, even in a single category. Variety anticipates Leslie Odom, Jr. and Kingsley Ben-Adir will be nominated for best supporting actor. The two went ideologically head-to-head as Sam Cooke and Malcolm X, respectively, in the Regina King-directed film.

Variety also expects nominations in this category for Daniel Kaluuya as Black Panther Chairman Fred Hampton in “Judas and the Black Messiah,” Chadwick Boseman in “Da 5 Bloods” and Bill Murray in “On the Rocks.”

“This category could take a very different shape than what could ultimately end up happening with the Academy,” Davis noted. “The HFPA has had trouble in the past building a consensus around a large ensemble.”