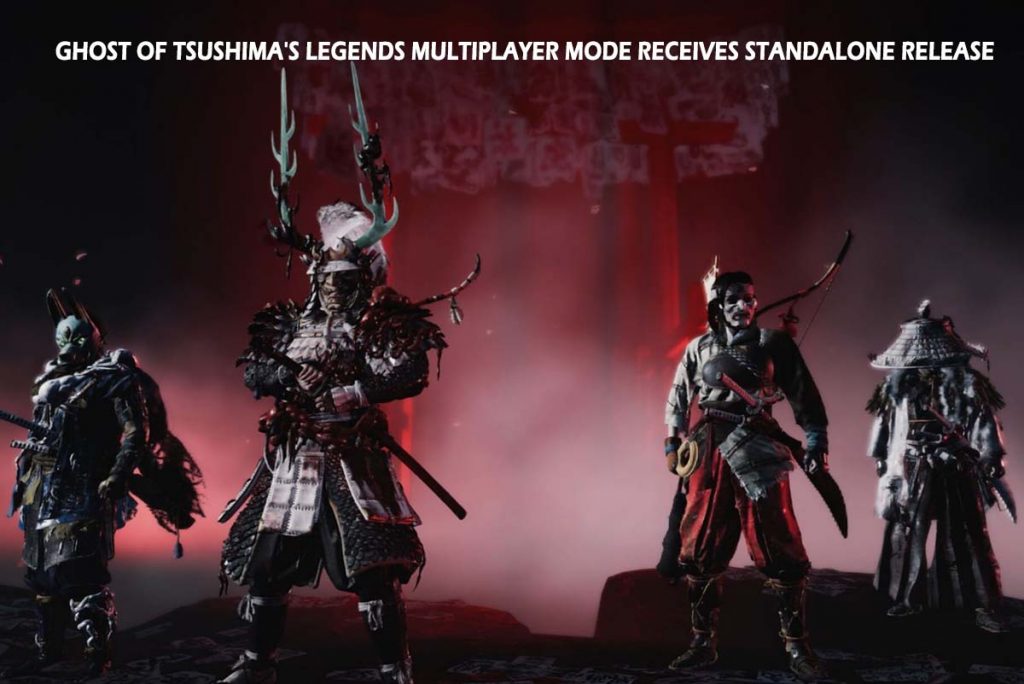 This standalone release is not the only new thing that would be heading to legends. In a post to the PlayStation Blog today, Sucker punch senior game designer Darren Bridges revealed a new mode called Rivals coming to Legends as well.

Rivals would further pit two teams of two players against each other. The goal here would be to be taking out more waves of enemies than the opposing team. As players take out enemies, they would earn magatama that can be used to buy debuffs for the players on that is on the opposing team.

Spending Magatama would further unlock the final Stand waves, and the first team to finish the waves is the winner of the match. All in all, it seems like a very interesting competitive mode, but that is not the only new thing that is coming to legends. The multiplayer mode also would be getting a gear Mastery system that would allow the players with 110-level gear to take part in mastery challenges in other to upgrade that gear to level 120 and offer some additional perks slots.

Rivals and the Gear Mastery system would be heading live on September 3rd, which happens to be the same day that the standalone version of legends launches. Ghost of Tsushima: Legends is expected to be launching on the PlayStation Store at around $19.99 price point and it would feature entirely the same content that is available right in the same multiplayer mode that’s attached to the ghost of Tsushima proper.

All those that purchased the standalone version of legends would be able to upgrade the Ghost of Tsushima: Director’s Cut for just $40. Sucker punch also stated that it would be offering weekly updates to Ghost of Tsushima: Legends from September 10th to October 1st, so that the fans of this multiplayer mode have a lot to look forward to.