Wouldn’t it be nice if you could earn real money using only your phone? Free money earning apps provides you that opportunity. While there are many apps flagging themselves as free money-earning apps not everyone is ideal. Many turn out to be a flash in the pan. 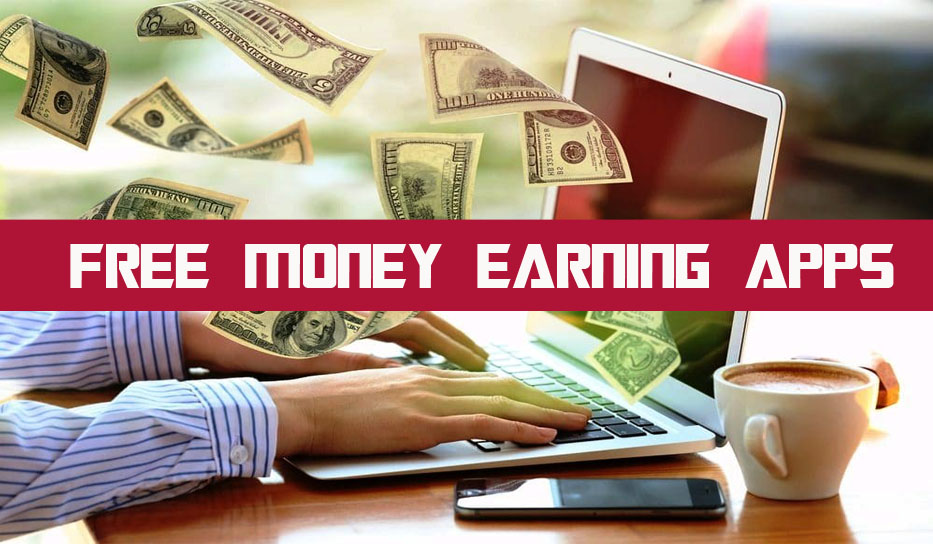 There are quite a handful of them but the good news is that they truly do exist. As the tag implies, you earn money on these apps without having to pay a sign-up or registration fee. All it takes to get started using free money earning apps is to download the app we highlight here from your app store. The next step is a simple registration to open an account on the app.

Here are some of the best free money earning apps we recommend giving a try.

Swagbucks is a renowned cashback and rewards app that lets you earn money for completing a variety of tasks within the app. In Swagbucks, you mostly get to take surveys and provide honest feedback. Completing the surveys earns you Swagbucks which you can redeem into gift cards and real cash. The Swagbucks have a value of 100 Swagbucks to $1. In addition to surveys, there are other interesting tasks on Swagbucks that could earn you money from watching videos to playing games. Swagbucks is a good free money earning app you can use in your spare time for extra cash.

With Contiply you can earn money in bitcoins also by completing tasks. It’s got interesting tasks you are to complete like playing games, installing apps, viewing ads, and completing surveys. Since you earn in bitcoin using Contioly you’ll need an app like coinbase via which you can convert your bitcoins to real cash.

Perk is another free money earning app. It’s similar to the likes of Contiply and Swagbucks where you earn rewards for completing a variety of tasks. These rewards are redeemable for conversion to real money. Perk also earns you reward in tasks as easy as surfing the web and visiting other websites.

Survey junkie is another promising app. Like Swagbucks, you must complete surveys. All it takes to get started on survey junkie is to be qualified. That might mean residing in a demographic region where research marketers would pay for opinions on a variety of products.

On TaskRabbit, you find various jobs requested from people nearby. Jobs listed on TaskRabbit could be as simple as moving furniture. Taskrabbit helps bridge the gap between you and those in need of your services. You earn money after completing a task.

Moocash is an interesting way to earn money. It’s one of the easiest free money earning app. The Moocash app is a screen locker app where you get paid simply by swiping and tapping on ads displayed on your lock screen. You also earn coins simply by unlocking your mobile screen. The value of the coins on Moocash converts 1000 coins to 1$. The more coins you collect the more money you make which you can redeem via PayPal.

These are all good apps you can give a go to start earning money in your spare time. Usually, the more effort and time you put into these free money earning apps the more money you make, which can add up to a tidy sum at the end of the month.