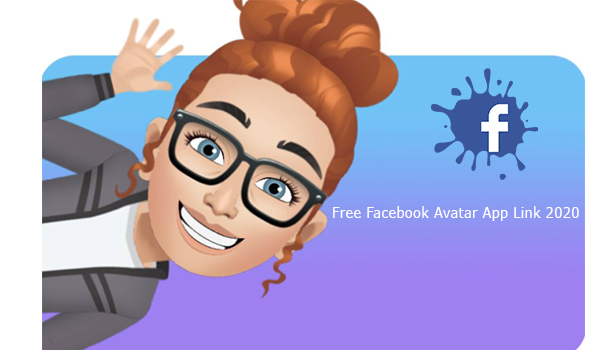 The truth is that the Facebook avatar feature was seen as Facebook’s answer to Snapchat’s bitmoji. As mentioned above, the avatar feature is free and it is no coincidence that Snapchat’s bitmoji is also free. Since the feature was released during the 2020 pandemic, there have been massive talks about it. The discussion can even be found in so many popular forums and blogs.

As much as most people would like to believe, there is no special link created by Facebook to help users create their avatar. As a matter of fact, you might be interested to learn that web users do not have access to create an avatar as of on the seventh of September 2020. The only valid way to create an avatar is via the platform or social media official app.

Setting up your very own Facebook avatar can be done following the steps below.

Now that you’ve created your avatar, you’ll probably be wondering what you can use your avatar to do. Well, there’s a lot actually. You can make use of your avatar in the text and comment section of the platform.