Fortnite 2021 Summer Festival – Recently, Fortnite revealed some details concerning the mysterious party invite that was published by them, offering all the players of Fortnite an extra incentive to take part in the event. As stated by the company, this event, which would be held in Believer Beach, will be a festival that would last for almost two weeks. The New quests, rewards, and more would be a part of the event. 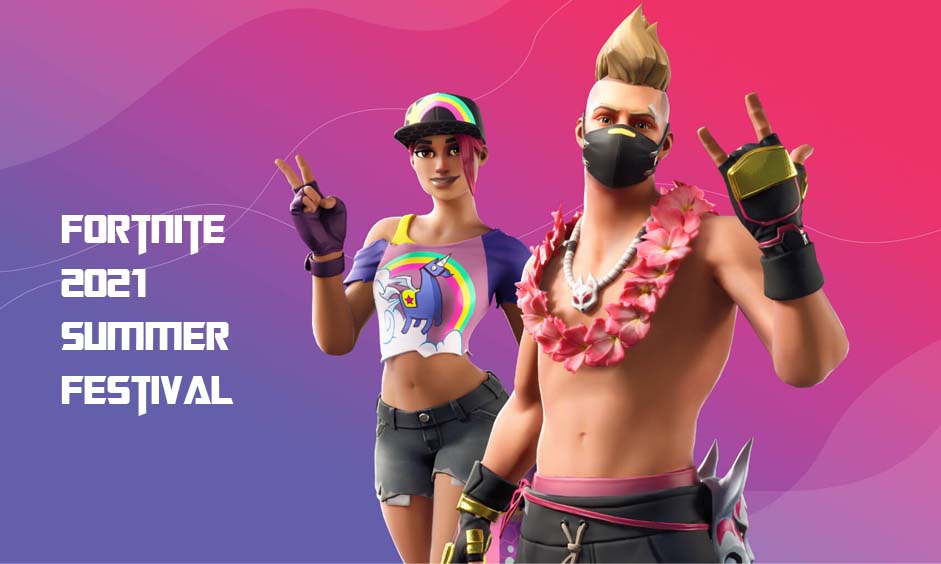 On Saturday, a tweet was published by Epic on Fortnite’s Twitter account about an event with the title called the Cosmic Summer Celebration. Players were told that they should head over to believer Beach at 9 AM ET on June 22. Aside from that, no other details were offered. The invite naturally raised certain questions and Epic came back sooner on to provide some more details.

If you would not be available on the 22nd of June at 9 AM, you do not have to worry. Epic stated that this would be a two-week event in the form of a huge beach party. Players would be offered the chance to earn amazing new rewards by completing new quests, according to the company, which stated that it would return next week with some additional details concerning the festival.

Now, it seems like this would be Epic’s top summer Festival, but it remains unclear whether the company has some different, bigger event planned for the season. No details have been given concerning the concert at this particular time, which some of the fans have been expecting from a summer event, but it’s possible that the company simply has not talked about any entertainment at the moment.

Rewards that would be available are yet to be said, but Epic detailed that they would provide all the details starting Tuesday. So, be alert to find out everything concerning the Fortnite 2021 Summer festival on Tuesday, to find out what the players would be able to complete, the rewards that they would get, and whether there would be any sort available for summer concert as part of the beach party happening.