Forspoken Release Date and Trailers. Forspoken, formerly recognized as ‘Project Athia’) is an upcoming action RPG made by Square Enix coming to PS5 and PC as an Exclusive in May. 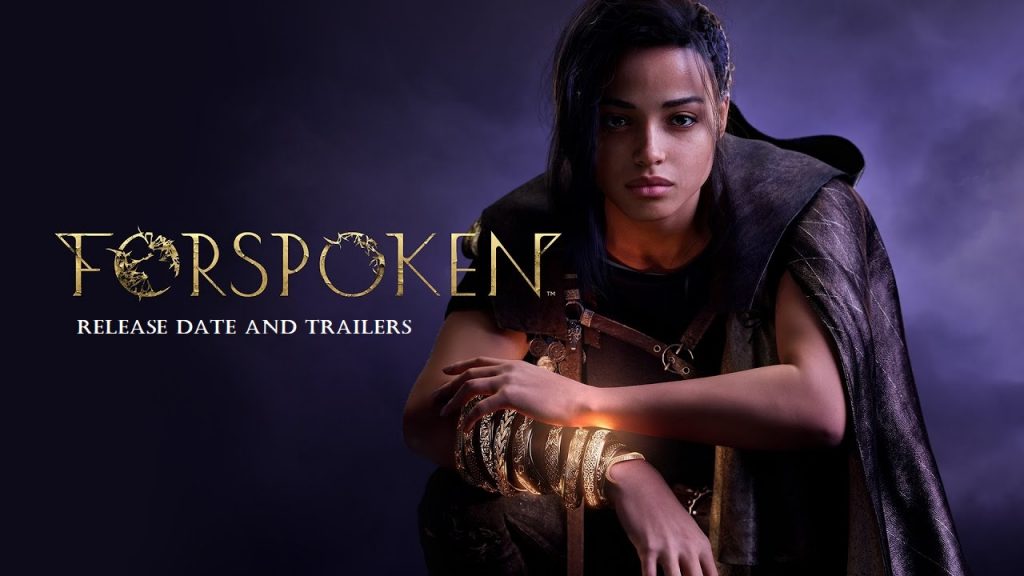 The game was first announced at Sony’s PS5 games reveal in 2020, the game would get players to take on the role of Frey Holland, a young New Your worker that must harness her newfound magical powers if she must survive what Square Enix calls a “thrilling, otherworldly adventure” as she journeys to find her way back home from the cruel and beautiful land of Athia, where she has been sent to.

The game has been scheduled to release on the 24 of May 2022, for PlayStation 5 and PC. And this makes it a PS5 console exclusive. It is hard to say if Forspoken would eventually end up on the Xbox Series X too. But currently, it seems Forspoken would only be available on PlayStation 5 exclusive, and won’t be available on PS4 or any Xbox Hardware.

A new trailer for the game Forspoken was revealed during the Game Awards 2021. This new trailer shows off more of the game’s story and action-packed gameplay, but it also includes the game’s date of May 24, 2022.

During the PlayStation Showcase that took place on September 9, 2021, a new trailer gave fans a bit more insight into the game and its story, as well as protagonist Frey Holland.

Also, AMD also uses the game to showcase how great their new FidelityFX Super-resolution is in a trailer that was released in June 2021.

The basic aim of this trailer was to show how this new game would put AMD’s graphics tech to use, but it also features some amazing gameplay snippets from scenes that we have already seen in the previous trailers. One shows Frey making her way right through a forest using the magical abilities that she possesses, as well as fighting with a bear-like monster.

this trailer of Forspoken revealed the game’s official title and its targeted release window of 2022. This trailer offers us a sneak peek of the Forspoken’s fast-paced, frenetic traversal and the gorgeous world it takes place in, alongside some of Frey’s Magical Abilities.

The details of Forspoken’s Gameplay are still very thin, but the trailers that we have seen so far have been able to provide us with enough information concerning the gameplay and storyline.