Have you gotten the full gist about the Firefox Extension Draining Crypto Wallet? According to TechRadar.pro, a malicious Firefox add-on named “SafePal Wallet” managed to stay listed on the official Mozilla add-ons website for seven months as it scammed users by emptying out their Cryptocurrency. 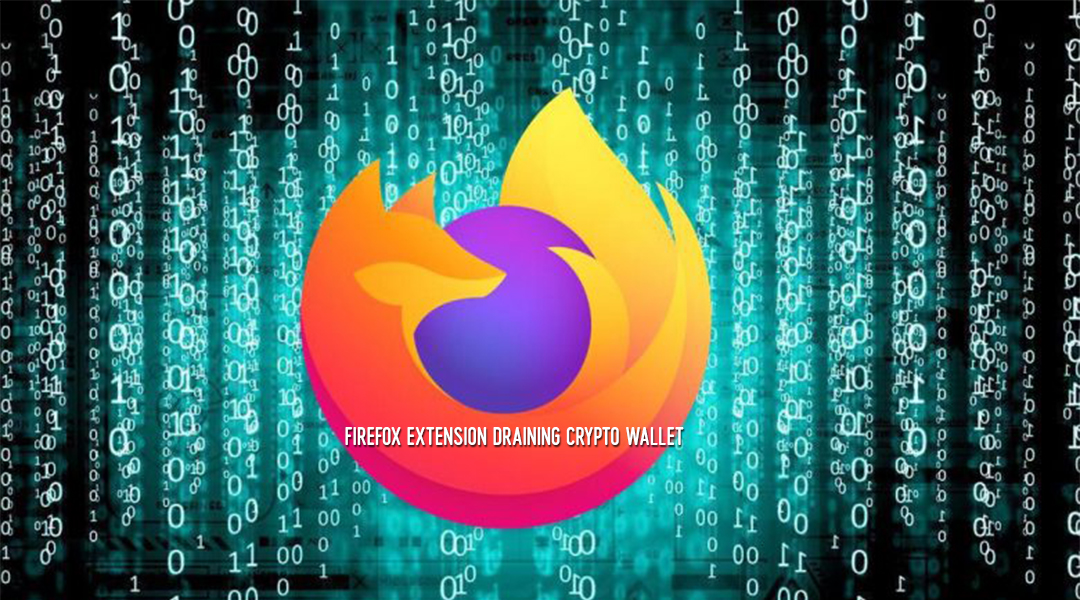 SafePal is a legitimate hardware Cryptocurrency wallet that is designed to hold more than 10,000 types of assets, including Bitcoin, Ethereum, and Litecoin.

Still on the topic, that talks about Firefox extension draining the crypto wallet. However, while the wallet does have official smartphone apps available for both Apple AppStore and Google Play Store, the website doesn’t list any browser extensions.”

After some persons installed this extension and logged in with their credentials it was not working,” reported Firefox user Cali, adding that when they checked back about 8 hours later, their cryptos worth around $4000 had been transferred to another wallet.

Within five days of Cali’s public report of the incident this month, a Mozilla spokesperson responded saying that they were investigating the incident, before dropping the fake add-on’s listing.

Reporting on the development, BleepingComputer explains that in order to publish an add-on on Mozilla’s add-ons website, developers must follow a submission process that states submitted add-ons are “subject to review by Mozilla at any time.”

However, the extent of such a review isn’t specified, nor has Mozilla explained how the fake add-on managed to get listed.

Furthermore, while the malicious browser add-on has been taken down, BleepingComputer reports that the phishing website set up by the threat actors is still up.

The website asks users for their secret twelve-word backup phrase in order to pair the SafePal wallet, which is then silently sent to the threat actor behind the fake extension.

SafePal is a Cryptocurrency wallet launched in 2018 that helps users to protect and grow their digital assets. SafePal provides hardware and software wallets, all paired and managed through the SafePal App.

Also, SafePal offers the first hardware wallet to be backed by Binance. It serves over two million users across more than 140 countries using a variety of unique hardware and software wallets

Firefox is independent and a part of the not-for-profit Mozilla, which fights for your online rights, keeps corporate powers in check and makes the internet accessible to everyone, everywhere. The platform believes the internet is for people, not profit.

Unlike other companies, we don’t sell access to your data.  You’re in control over who sees your search and browsing history, alongside an exceptional performance too. You can get more details about the Firefox extension draining the Crypto Wallet here.