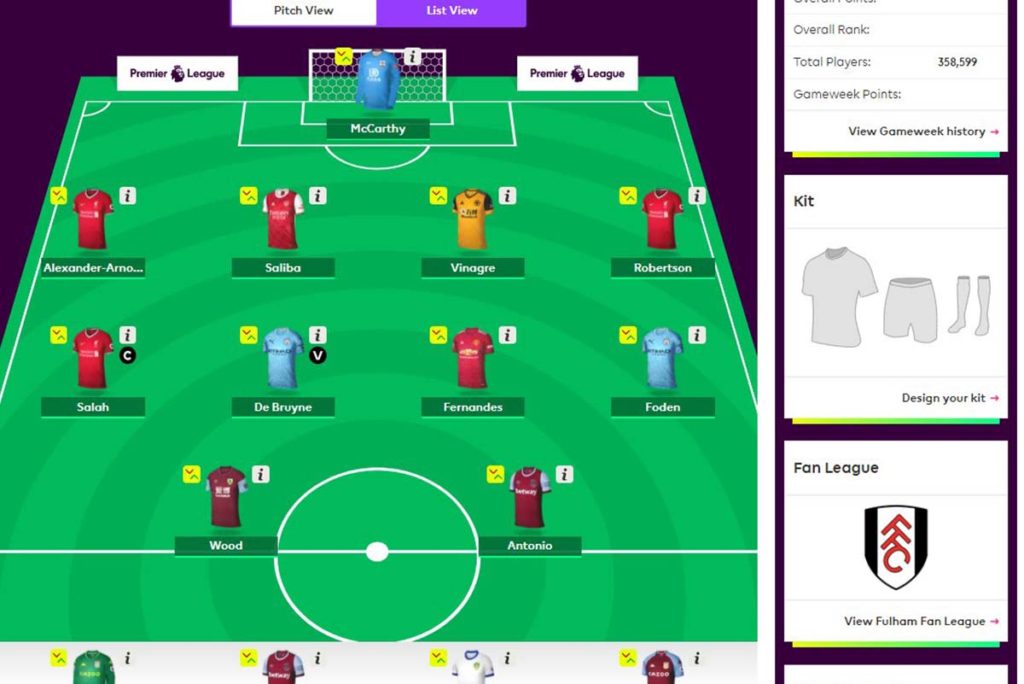 Understanding fantasy premier league with the draft isn’t an arduous task, it basically involves the selection of players with turns by managers, with a built squad unit of 15 players coupled with no player prices and budgets.

However, players are chosen in a round to round mannerly way, with a coupled reverse pick.

How Does Fantasy  Premier League Works?

Here, am going to tell you the basics of the fantasy premier league and its fundamental setup. I will walk you through below.

Now, with the above-listed analysis and explanations, you should be able to grasp what fantasy premier league purpose is all about.

Can I Set My Fantasy Premier League With Draft?

Yes, it’s very possible to set your fantasy premier league with the draft, and it isn’t an arduous task. I will list them in a step-by-step manner below.