Want to know about the Facebook user statistics this 2021? Well follow me on this article and get updated. The use of Facebook has become part of our routine. We don’t even notice it anymore. We pick up our phones, or open up our laptops, and go straight to Facebook to see what’s going on. 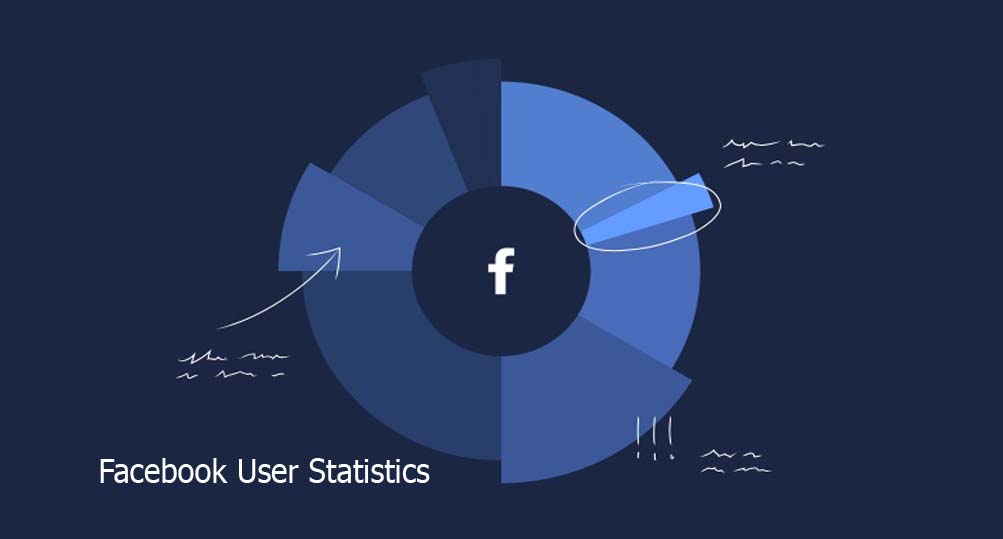 In fact, Facebook has entered our lives so effortlessly, that at this point it’s hard to imagine a life before Facebook. Whether it’s politics or our private lives, Facebook has made information sharing easier than it ever was before.

I mean, how else would you connect with your friends? Or share your stories? Or know what events to go to? Or there is so much more that we depend on Facebook for.

Active users are those who have logged in to Facebook during the past 30 days. During the first quarter of 2021, the company stated that 3.45 billion people were using at least one of the company’s core products (Facebook, Whatsapp, Instagram, or Messenger) each month.

Founded in 2004, Facebook is currently the biggest social networking service based on global reach and total active users.

Launched by Harvard student Mark Zuckerberg and some of his contemporaries, the service was initially only available to Harvard students but soon expanded to regional universities, the Ivy League, and further colleges before opening up to high school students and global users aged 13 or over. As of January 2021, India ranks first in terms of Facebook user base size.

Facebook users must register before using the social network and are free to create a personal profile in order to interact with other users which they can add as friends. Furthermore, Facebook users may join user groups based on workplace, college or school and can also categorize their Facebook contacts into lists.

Below are some of the lists of Facebook statistics this 2021 first quarter;

Facebook has 80 billion monthly active users(Facebook, 2021). If that number doesn’t blow you away, it also has 1.84 billion users that are visiting the social networking site on a daily basis. This means that users were visiting at least one of Facebook’s core products which include Facebook, Whatsapp, Instagram, and Messenger.

With Facebook’s massive reach and popularity among marketers, it’s no wonder that the bulk of Facebook’s revenue comes from advertisements.

Out of the U.S. population aged 12 and above, 63 percent claim they use Facebook (Edison Research and Triton Digital, 2020). That’s an estimated 178 million Americans.

Facebook is the biggest of all the social networks, by far, based on just about every measure. You can get more of the Facebook statistics for this year by simply clicking here.