Facebook Timeline keeps all of your activity, photos, updates, and content in one place, much like a life journal. It’s more visual, and you can post a large, long picture with high quality as decoration at the top of your page. 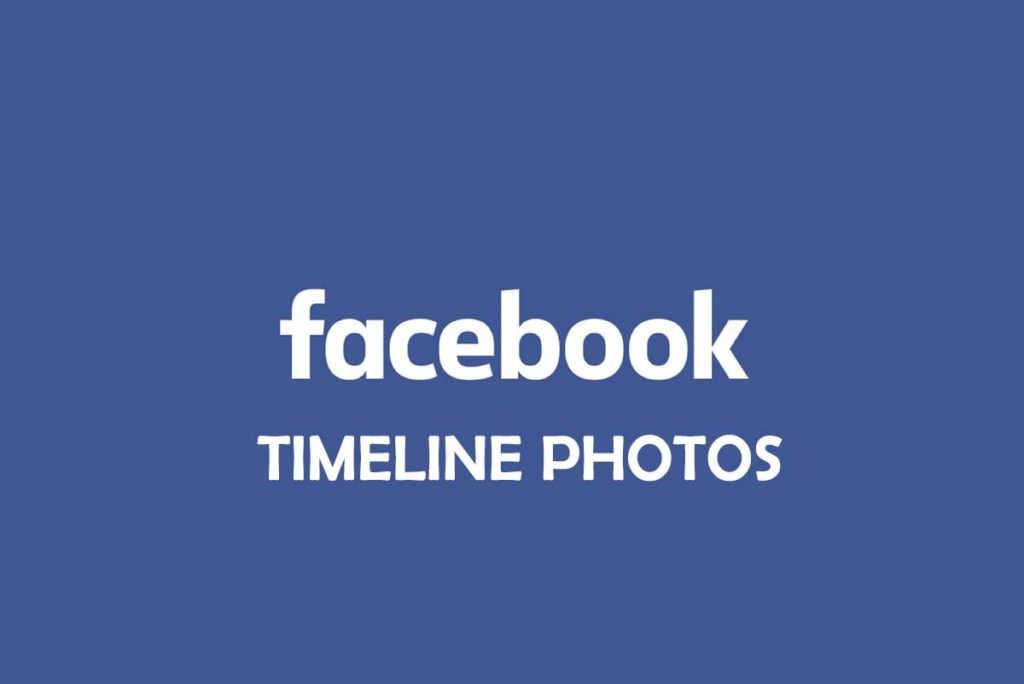 That is known as the cover photo. In addition to the default profile picture of you that shows up next to everything you post, the Timeline also allows you to go back in time to before Facebook and add events and activities that took place before you started your account.

Facebook is taking photo curation to next level. You can now favorite your own photos to make them appear four times larger in a revamped Photos section of your profile. The redesign that rolls out over the next few days also sees a much better navigation system that first brings you to “photos of you” or whoever’s profile you’re on, instead of a list of albums.

The update doesn’t automatically feature the most beloved photos on your Timeline based on Likes and comments, the way Google+ now does in its news feed on a tablet. Still, it digitizes a natural behavior of how we interact with photos in the physical world — making big prints of our favorites.

The redesign brings the Facebook profile’s photos section closer to the layout from before Timeline. Since Timeline launched, when you clicked through to see photos, Facebook forced you to choose between a huge set of albums and buried tagged photos at the bottom of the page. Now the photos section accessible via the “Photos” tile beneath the Timeline cover is sensibly broken into three tabs:

Considering you’re usually most interested in tagged photos of friends, especially when you first become friends with someone, the redesign gives you access to the most relevant content first. To make sure friends see the photos where you look the best or where you exhibit your photographer skills, you can hover over a photo and click “highlight” to instantly boost it to four times the size in a pretty snazzy little animation.

Facebook already had this feature for your Timeline posts including, but enlarging a status update or link isn’t nearly as useful and the feature is a better fit for the dedicated photos section.

There’s no automatic curation by likes, comments, and clicks, which Facebook could surely do. In fact, Facebook already does this in the news feed, enlarged the most engaging shot when you share a couple of photos at once.

An option to let Facebook handle highlighting and have me approve its picks could be great for helping / squeezing more clicks out of friends of those less keen on curation. For now, though, you should take a quick flip through your old photos and star the best ones. No need to give those double chins as much space as your best smiles.