We all now know that ventured into the dating business. The announcement came as a surprise to many people. They never thought that Facebook officially would go into the dating frame. It has always left that part to other platforms such as tinder, hinge, bumble, and others. Personally, I think that Facebook has been a dating platform. 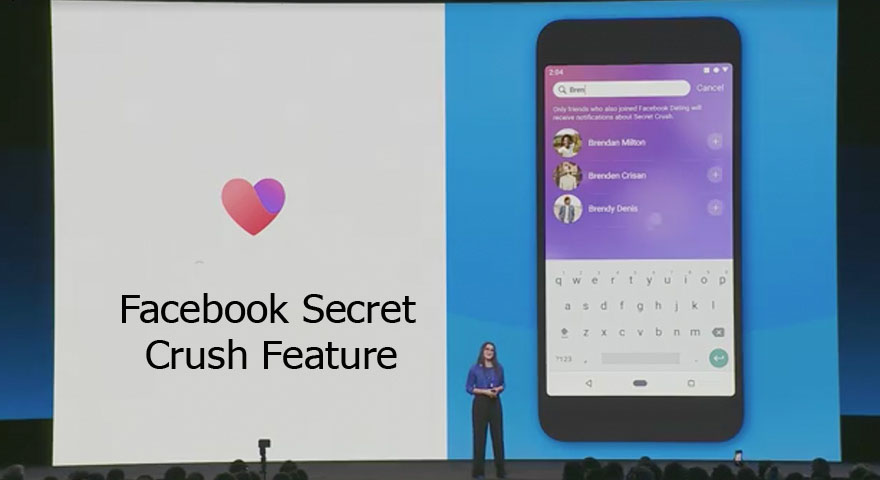 Well since the inception and launch, one very feature of Facebook dating has caught the interest of users all over the world. The name of this feature is the Facebook secret crush feature. And in the course of this article you will get to learn everything there is to the feature.

Facebook dating is available in 19 countries around the globe including the United States. The Facebook dating feature is one that lets users easily find love through simple things and what they like. However, here is a feature that now lets users see which friends that may be romantically interested in them. Well, everyone making use of Facebook dating is looking for a romantic relationship of course. But with the secret crush feature, it is a more direct approach. It is more like you are bypassing all the personal introductions and all.

This feature the secret crush lets you add up to nine Facebook friends and Instagram followers. Normally Facebook does not let you add your friends on the platform or those in your circle. But with this feature, you can opt to add up to nine of your Facebook friends including your Instagram followers to a list. And in case a friend you added to this list has opted to make use of the Facebook dating feature likes you back, he or she gets a notification immediately letting them know that someone has liked them.

Getting started with this feature is simple. You will have to create a dating profile on Facebook. And since the dating feature on this social media platform is embedded within the Facebook main app, you will also need to have a personal profile before you can create a dating profile. If you don’t have a Facebook account, you will need to create one now. To create a Facebook account, go to www.facebook.com/signup.