As said to be released in January, Facebook will be releasing its Facebook digital currency project called Libra which would be greatly supported by the United States dollar.

With respect to the information obtained by the financial times months ago, it was said that Facebook wanted to launch a cryptocurrency that was similar to bitcoin. 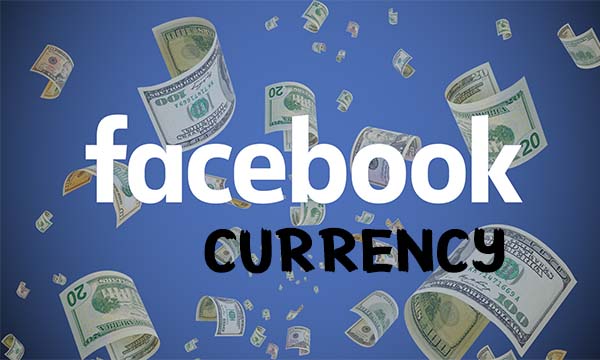 After companies like Visa And MasterCard withdrew from the project due to financial and bank issues, the Libra association had no choice but to result in the usage of a PayPal system.

The project is greatly waiting to be approved by FINMA and it seems that the payment would be a stable coin that would be backed up by the US dollars.

The Libra is similar to bitcoin, but there are quite a number of differences between the two. As we progress in this article we would be giving you more details on the Facebook currency called Libra.

For those who are concerned whether bitcoin and Libra are the same, you should note that “Bitcoin is permissionless, fully decentralized, deflationary and volatile.

Libra on the other hand is permission, more centralized, governed by supply and demand, and pegged to fiat currencies.

Libras are created when one of Libra’s authorized resellers deposit or withdraw money from its reserves.

What Will Libra Be Used For?

Libra is designed to be used as a plain medium-of-exchange across the globe. Backing the cryptocurrency with a basket of major global currencies is intended to provide price stability.

This would greatly promote the effect of the coin as a simple currency so that it can be used for daily transactions.

How Can I Get Libra Coins?

For those who want to purchase or buy the Libra coins, you can get Libra through Libra wallets. To buy Libra through the wallet, it would be required of users to sign up for an account. They also have to verify their identity using a government-issued ID.

After that, then it will be possible to convert fiat money into Libra and then add it to the Bitcoin wallets. From there on, you can make use of the money for everyday transactions or hold it.

Can You Mine Libra?

After days and months of rumors and, Facebook has confirmed that it is working on a cryptocurrency called “Libra”.

Libra payments will be inscribed into a new Blockchain that is still under construction. You should all be aware of the fact that there will be no “mining” for Libra and you will basically just buy it.