“Facebook Cloud Gaming”. Facebook has launched its own cloud-based streaming service, allowing users to play video games from within the Facebook app or in a web browser.

The new tool will allow users access to streaming games directly from the cloud. This means they won’t require to download any file. With this feature, Facebook is on track as they follow the footsteps of Google and Microsoft, who have created their own service that allow gaming over the internet on devices. 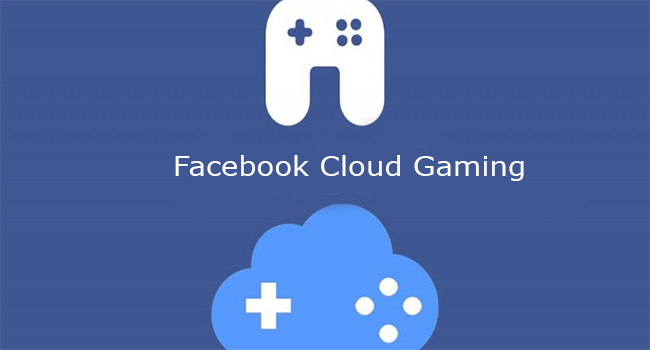 Facebook’s game streaming platform will be made free for users to access. Don’t think this free service will yield no profit as the company will get its profit via the in-game purchases and adverts made. If you want to know how to use the service and how it operates, then you ought to read more on this next paragraph as well as more on this article.

How the Service Works

The newly released cloud-based streaming feature won’t need a separate service and will be available within the existing Facebook app. It is currently not available on iOS devices like iPhones and iPads. Though it can be used on the Facebook Gaming apps available on Android, and also on Facebook’s website on PCs.

This service will focus its target on games designed for mobiles instead of consoles or PCs. This is as after Facebook noticed that users will not need to buy controllers or other special hardware before they can be able to play.

The Facebook Cloud Gaming will allow gamers access to create a player name and profile when using this service. Meaning you can be able to play games under an alternative identity for the first time in Facebook history.

Facebook’s vice-president, Jason Rubin in charge of Games, said, “Cloud game-streaming for consumers still has a long way to go. “It’s also important to accept both the advantages and the reality of the service rather than trying to oversell where it’ll be in the years to come.”

When will it be available in the UK?

Currently, the Facebook game streaming service is available only in the US. And there has been no date yet announced for its released date in the UK and other countries.

Which games will be available to play?

The platform will only have five titles to start off with. The Facebook Cloud Gaming service will first be accessed and only a few games will be available for consumers’ test run. These games include:

Rubin said that Facebook had chosen not to “make max promises and less delivery,” with plans to add more demanding gaming titles in the future based on consumers’ requests.

The Rise of Cloud Gaming

Facebook Gaming has landed into a competition for who can accept the stop spot in the cloud gaming service. The Google Stadia, Amazon Luna, and Microsoft’s xCloud are all fighting over to distract gamers away from the traditional console.

The Facebook Cloud Gaming service will be launched on both web and on Android, but won’t be available on any Apple’s iOS device. This is a result of Apple’s App Store terms and conditions. According to Jason Rubin, Apple’s rules for cloud gaming service present “a sequence of hurdles that will yield a bad consumer experience.”

CHECKOUT >>> How to Activate Sound Cloud on Xbox Step By Step