The Facebook Avatar Emoji Challenge is a challenge going on in Facebook groups and pages. You can join this challenge at any time. Recently, Facebook avatars have been trending. If you haven’t made yours yet, then you are missing out on a lot. As a lover of Emojis, you are definitely going to love this feature. Thanks to Facebook, users can now create a mini version of themselves in a cartoon character. Whenever this mini version of you is seen anywhere on the platform, users can quickly recognize it is you. This cartoony character can look just like you. There is a front facing camera when creating your avatar to help you out just in case you forgot what you looked like. 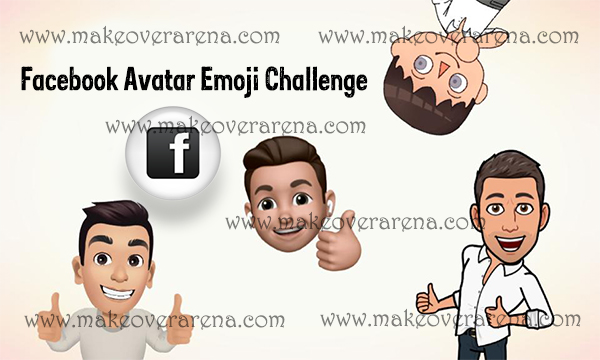 It is official; after creating your Facebook avatar, you can make use of it within and outside the platform. You can make use of your avatar in the texts and comments section on the platform. In addition to that, your avatar can also be used in other social media messaging apps other than Facebook. What this challenge is about is that Facebook users are using their avatar to create Emojis. This challenge is more like stickers fight (if you know about it). It also happens in WhatsApp groups.

If you were searching for a guide to create your Facebook avatar, search no more.

Above is how you can easily create a Facebook avatar for free.

In other to join the Facebook Avatar Emoji Challenge, you need to find groups and pages hosting such a challenge. You can find such groups using the search bar on the platform. Also, you can create a Facebook group or page and host the challenge yourself. The same thing applies to other social media messaging apps.