Facebook is a very popular social media that we are all conversant with. Facebook is popularly known for chatting for and finding friends, Facebook has another service. This service is mainly for texting, it is a messenger platform that we all know as Facebook Messenger though some people refer to it as just “Messenger”. In this post, we shall be discussing Facebook and its Messenger app and everything Facebook messenger is used for. 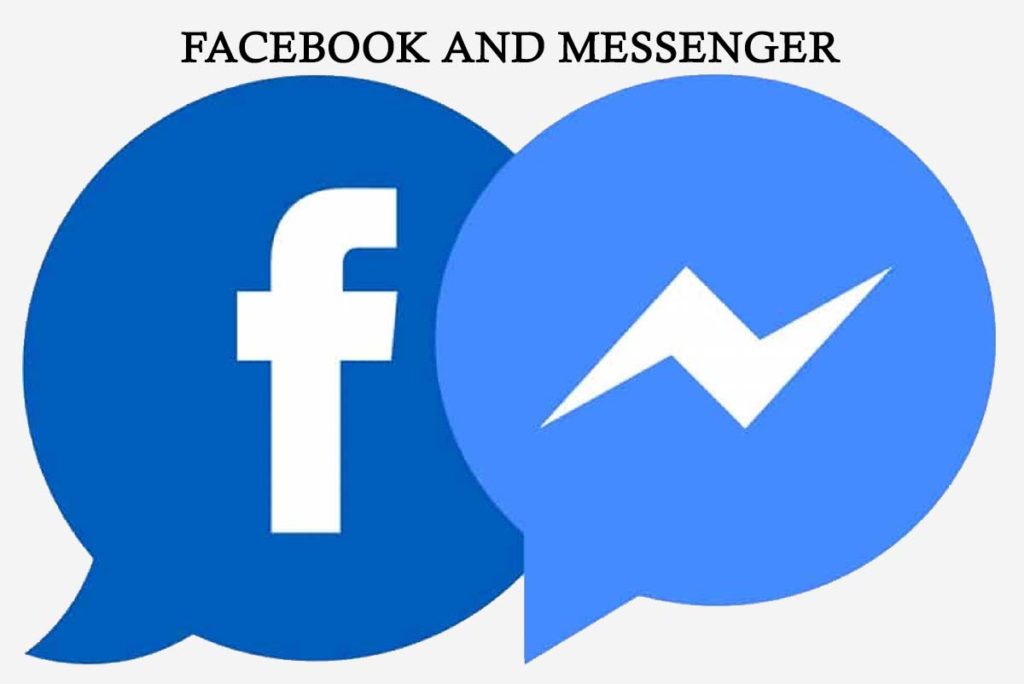 Facebook Messenger is a messaging service created and owned by Facebook, this service was launched in 2011, August to be precise, the intent of its release was to replace Facebook Chat. To use this feature, you do not necessarily need to have a Facebook account. Even as the two of them linked in some ways you don’t have to create an account with one to use the other.

The Messenger is available to all devices, your PC, iPhone, Android even Apple watch. You can use this feature on your smartphone via the Messenger mobile app. Which can be downloaded from the google play store or the Apple app store. You can also use Facebook messenger on your computer by simply logging on to www.messenger.com

Facebook messenger is mainly for texting, not just one on one but also in group chats, below are the things you could use this wonderful feature for.

You can send messages on messenger, you can also express feelings and emotions using its inbuilt emojis.

Not just photos and videos, but also GIFs, stickers, and documents. When you share images and videos on messenger. They are all put in a folder making it easy for you to view all at once this feature is available to the mobile app and the web version.

With this feature, you can also make voice calls and video calls for free on the Facebook Messenger mobile app and on the web version too. Once on a chat, you can easily identify them at the top of the screen, via their icons.

Though this feature is not available in all locations it is available on both the mobile app and on the web version. Messenger allows you to send money to friends and it is very secure.

For game lovers, there are games available on the mobile app and on its website, both the app and the website. You can play messenger games and you won’t even have to download another app or exit messenger at all.

It allows you to share your live location with friends, to this, you must have your device GPS turned on, and this only works for the mobile app.

Though this can not be entirely called a feature of the messenger. The Facebook messenger doesn’t have a calendar but it allows you to create and set reminders on the mobile app.