Wondering what’s the connection between Facebook and Facebook messenger? Hmm, then you are in the right place as this article is just meant for you. The Facebook app for Android and iOS began encouraging people to install Facebook Messenger in August 2014. 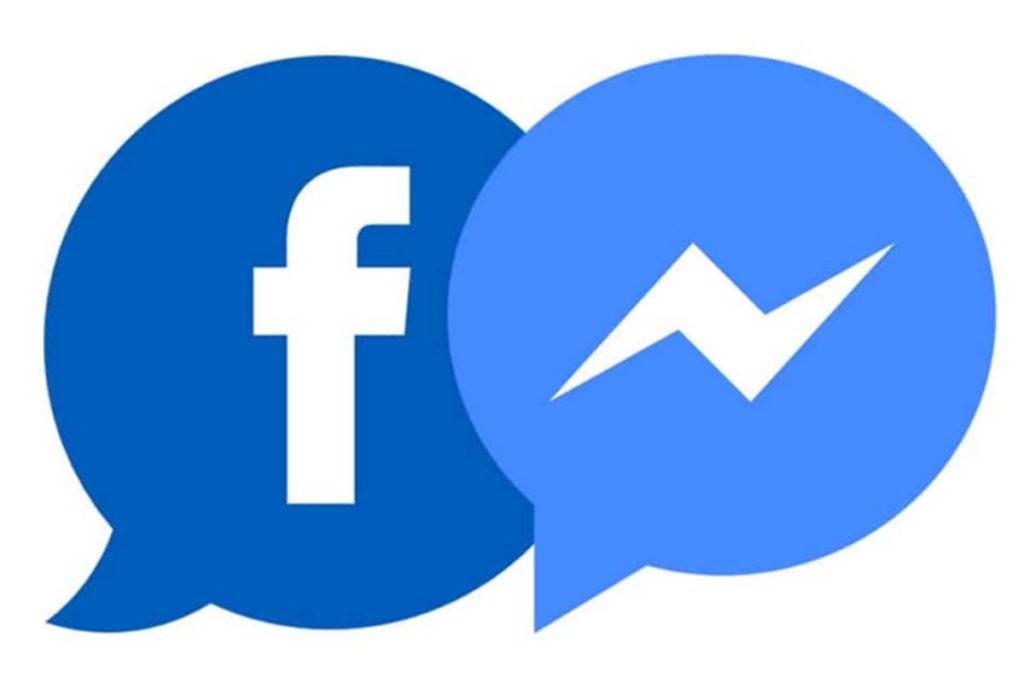 Some users switched to using the Facebook mobile site on their phone browser instead, which still had Facebook’s built-in chat – but now that mobile site workaround has been marked for death, too. Facebook is prompting users to install its Messenger app while warning it will be their only option soon.

The change should also affect web wrappers such as Metal, which is currently blocking the warning message. Facebook says the move is to give chat users the “best experience” possible.

It’s no surprise now as Facebook and Facebook messenger works hand in hand to make the platform more suitable for users to make use of. The real reason that Facebook is pushing chat into its Messenger is to create another platform or silo from which Facebook can access you as a user.

This might seem an odd decision on the surface, but viewed through the lens of a company that wants to spread its tendrils as far and wide as possible, it makes sense. Chat apps are only as good as the number of people using them.

Facebook Messenger has the peer pressure of being the chat system of Facebook and the billion or so users on its site. But can now act as a gateway into the Facebook experience for those who have resisted joining the social network.

Messenger can be used in conjunction with Facebook on your computer, at Messenger.com. Or accessed using the mobile Messenger app on Android and iOS devices. Because Messenger works on iPhones. It also works on the Apple Watch. Read down to get more details on messenger.

It allows Facebook users to connect with each other and send instant messages, emojis, photos, videos, and perform other light tasks. Besides text chatting, you’re able to record voice messages. And send the recorded message to chats that you’re having with other friends. You can get more details about Facebook Messenger here.

You can use Facebook messenger to do them a lot of things some of which are listed below;

The Facebook Messenger is great for every type of user who has Facebook. from the casual user to someone who uses Facebook and its messaging service frequently. You can get more details on Facebook messenger by clicking here.