Epic Removed Travis Scott Emote from Fortnite Item Shop. Fortnite Players recently found out that the daily category in the battle royale game’s item shop had disappeared – Something Epic later talked about as an intentional change, not the result of a bug. No reason for this temporary change was given, but given that the emote was made available daily, Players likely are already aware of the reason. 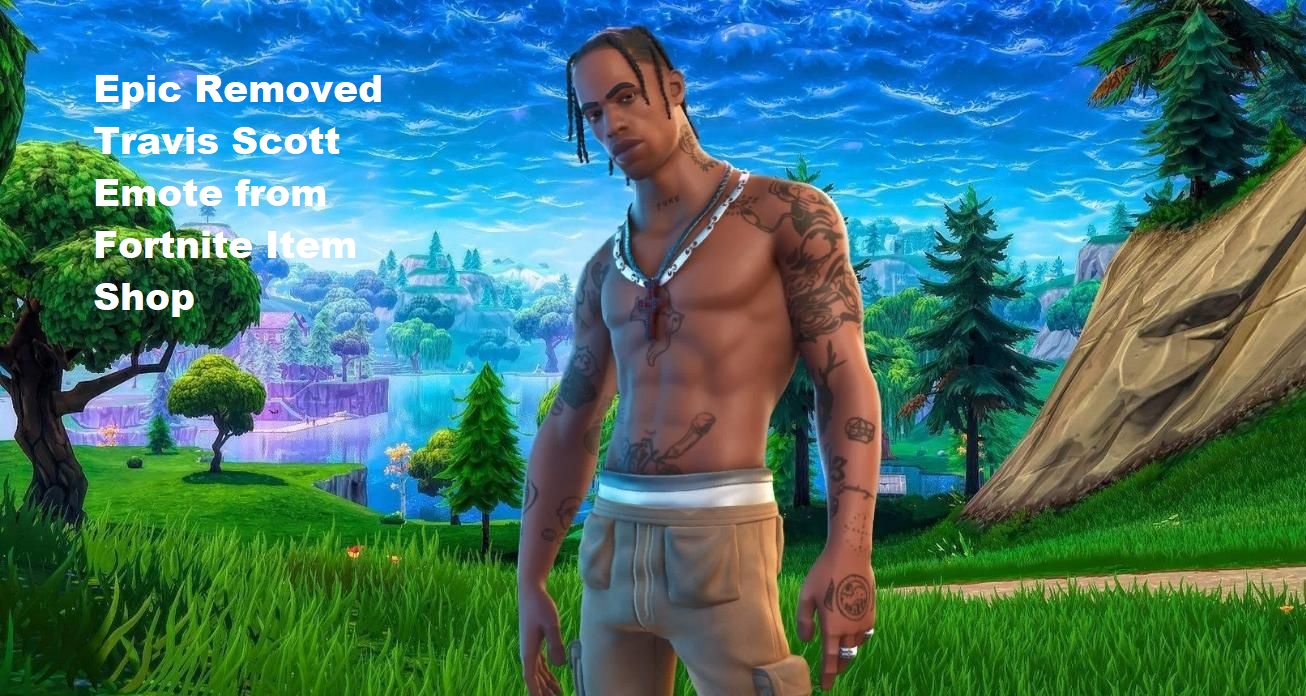 Epic Confirmed that they took out Fortnite daily section in the item shop via a tweet on its game status Twitter account. Though the company would still haven’t given a reason for the removal, fans pointed out that the daily section included the Travis Scott emote with the song “Out West.”

Though Travis Scott Astronomical Fortnite crossover event took place last year, the artist had recently returned to the battle royale game in a much smaller fashion through the Out West emote, which arrived alongside the Astro world music festival.

The removal coincides with a crowd surge during the music festival that led to the death of 8 and hundreds of other injured.

The tragedy also has prompted an investigation into the venue, including if the layout contributed to the issue and what caused the crowd surge to take place.

Some of the victims were minors, which lead to Scott’s Fortnite crossovers, some critics have accused it of making use of the platform to promote himself to kids.

Epic Refreshed the Item Shop and Removed the Emote

At the moment, Epic has not stated anything concerning why it removed the daily section, so it is not possible to say whether the decision was ultimately intended to remove the Out West emote from the item shop.

However, as promised, the daily section appeared once more with the latest item shop refresh and of course, the Out West emote was no longer in it.