Wow, no surprise a lot of people are preparing for the Easter days are here again. The story behind Easter lies in the New Testament of the Bible which narrates how Jesus was arrested by the Roman authorities because he claimed to be the Son of God and later crucified. His resurrection three days later marks the occasion of Easter.

Easter is a Christian festival that celebrates the resurrection of Jesus Christ. The holiday falls on April 21 this year and will be celebrated all across the globe. According to the New Testament of the Bible, Easter occurs three days after the crucifixion of Jesus by Romans. 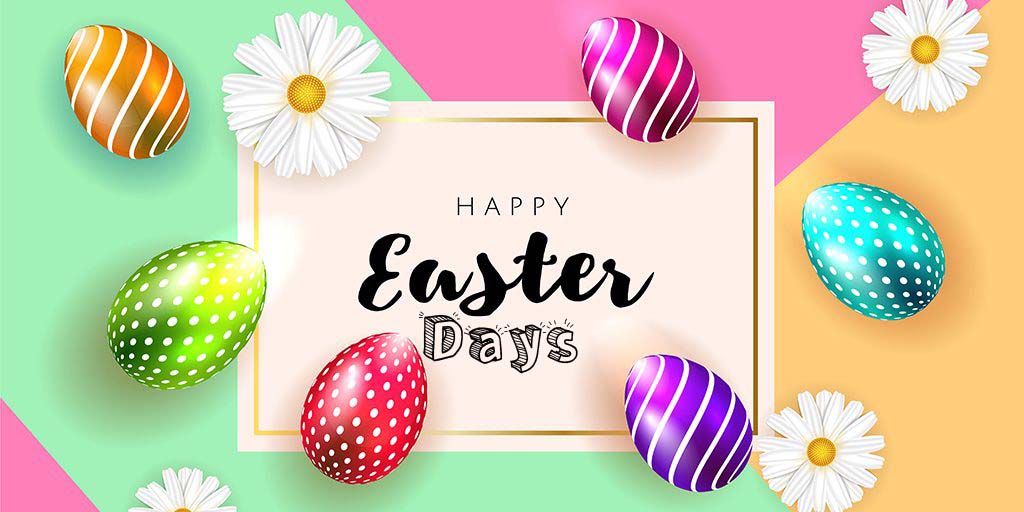 The Easter days are celebrated in most parts of the world by Christians. The Easter days signify the death and resurrection of Jesus Christ. Easter concludes the “Passion of Christ”, which begins with a 40 days period of fasting.

Lent and is concluded by the Holy Week. Holy Thursday (celebration of Jesus’s last supper) and the crucifixion of Jesus Christ on Good Friday is a part of the Holy Week which ends on Easter Sunday.

The resurrection of Jesus, as described in the New Testament of the Bible, is essentially the foundation upon which the Christian religions are built. Hence, Easter is a very significant date on the Christian calendar. Click here for more.

The earliest Christians celebrated the resurrection on the fourteenth of Nisan (our March-April), the date of the Jewish Passover. Jewish days were reckoned from evening to evening, so Jesus had celebrated His Last Supper the evening of the Passover and was crucified the day of the Passover.

This especially became the case in the western part of the Roman Empire. In Rome itself, different congregations celebrated Easter on different days. Although, as Christianity drew away from Judaism, some were reluctant to base the Christian celebration on the Jewish calendar.  You can get more details about Easter origin here.

The day before his crucifixion, Jesus observed Passover with his disciples. This event is known as the Last Supper. Passover is the time that Jews remembered their freedom and exodus from Egypt. During this Passover feast, Jesus told his disciples that the bread symbolizes His body that would be broken and the wine, his blood, which would be poured out for the forgiveness of sins. (Matthew 26:17-30)

The Last Supper is remembered today in churches and religious services through the act of taking Communion and sharing bread and wine to remember the sacrifice of Jesus. Jesus was arrested after the Passover meal while he was praying in the Garden of Gethsemane. He was then taken before the Roman Governor, Pontius Pilate, for trial.

There are different traditions surrounding the lent season they are listed below;

Remembering the resurrection of Jesus is a way to renew daily hope that we have victory over sin. According to the New Testament, Easter is three days after the death of Jesus on the cross. You can get more details about Easter days and why they is been celebrated here.