This article would be giving you details concerning the E3 2021 PC gaming show. We are already aware of the fact that the E3 2021 would be home to a lot of live streams hosted by the industry’s largest publishers, but it is not an E3 without the PC gaming show. 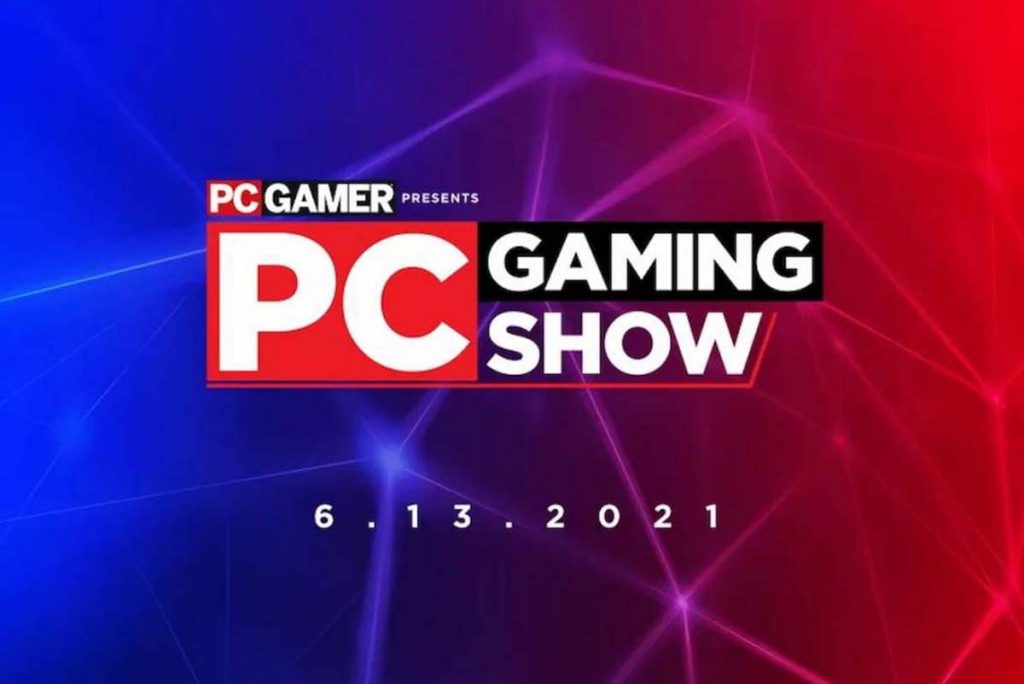 At the moment, we have just gotten confirmation concerning the PC Gaming Show that would be returning once again for the E3 2021. Not just that, but the event’s organizers also stated some announcements that we should be expecting from the show.

The event has been scheduled to hold for 90 minutes and would once again be hosted by Sean “Day9” Plott. A person that has streaming, commentator, and is a pro player on PC gaming. PC gamer stated that the show would be featuring “a lot of amazing trailers as possible, 39 new videos, the announcement concerning games, and interviews,” while also teasing some of the announcements that would take place in the event.

To begin with, Techland would be around to give use details on Dying Light 2 STAY HUMAN, and we would also get “big news for the Orcs mush Die! Franchise.” We would see the world premiere of lots of new games coming from Kasedo Games and Bulwark studios, gameplay from Hello Neighbor 2, a reveal that basically concerns Humankind from sega and amplitude studios, and an announcement for Chivalry 2, among many other things. Valve would even around to deliver a message concerning steam, so we would definitely want to catch that.

Publishers and developers who are confirmed for the show that includes the frontier and frontier foundry, Hello Traveler, tripwire interactive, Ishtar games, Humble Games and Alawar games.