David Jones is Australia’s leading premium retailer. This iconic department store first opened its doors in 1838 with the mission to sell ‘the best and most exclusive goods’ and celebrated its 180th anniversary in 2018. 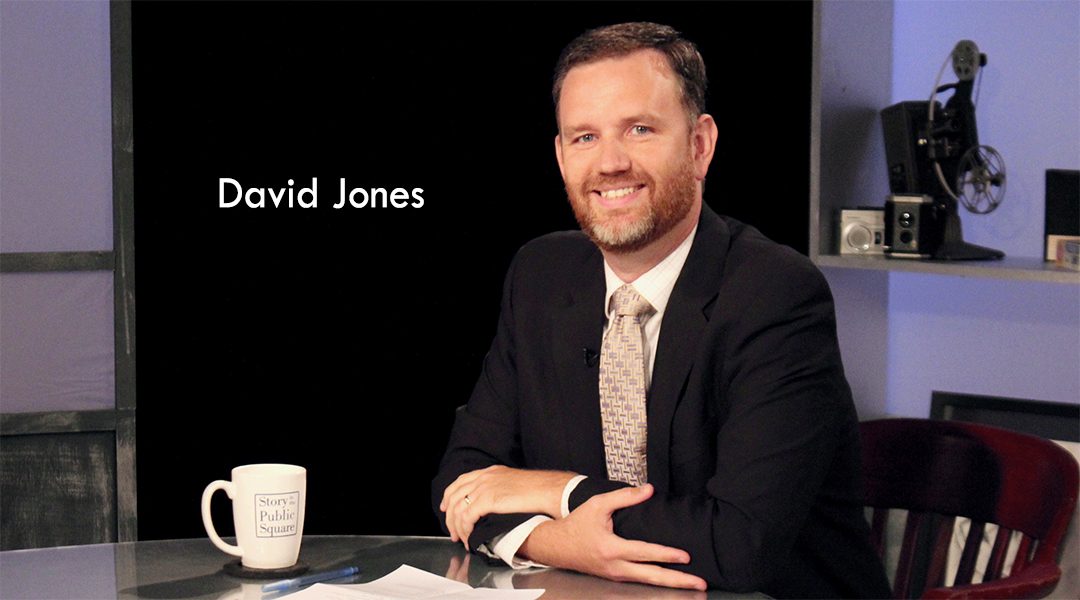 It is also the oldest and still operating department store in the world that is still trading under its original name. David Jones offers customers superior products and services across national and international brands in fashion, beauty, food, technology, and homewares.

In addition to this, the company currently has about 45 stores as well as an online store, including its first international store in Wellington New Zealand, and two boutique format stores at Barangaroo Sydney, and James Street Brisbane.

The store holds one of Australia’s most important archives relating to retailing history in Australia, documenting 180 years of the history of the company.

The store was founded in 1838 by David Jones, a Welsh merchant, and future politician after he emigrated to Australia. It is the oldest continuously-operating department store in the world still trading under its original name.

David Jones, a Welsh merchant, met a Hobart businessman, Charles Appleton, in London. Appleton had established a store in Sydney in 1825 and Jones subsequently established a partnership with him, he moved to Australia in 1835, and the Sydney store became known as Appleton and Jones.

When the partnership was dissolved in 1838, Jones moved his business to premises on the corner of George Street and Barrack Lane. Jones survived the depression of the 1840s, and by 1856 had retired from active management of the business.

A few years later when the firm failed, he returned to manage its affairs and within a few years had fully discharged all obligations to his creditors.

By 1887, the George Street store had been rebuilt and a mail-order facility was introduced. A factory was opened in Marlborough Street, Sydney, to reduce reliance on imported goods. On the death of the founder, his son, Edward Lloyd Jones (1844–1894), led the company.

More About the Company

At 18, Edward Lloyd Jones, Jr. (1874–1934) journeyed to England and entered the London office of David Jones. On his return to Australia, he gained pastoral and cattle experience in the Burnett district of Queensland. He re-entered the family business upon the death of his father in the train disaster at Redfern in 1894.

DJ was then a private company, but in 1906, it became a public company. Edward Lloyd Jones, Jr. became chairman of directors and held that position until he resigned in 1921. The Elizabeth Street store was opened in 1927 under the guidance of Chairman Charles Lloyd Jones.

A further store was opened on Market Street, Sydney, in 1938. A small branch was located in the Australia Hotel on Martin Place.

In 1954, a state banquet was held for visiting Queen Elizabeth II in the restaurant of the Elizabeth Street store. History goes on and on till now they are still trending. You can get more of the history here.

The company offers customers superior products and services across national and international brands in fashion, beauty, food, technology, and homewares.

Below are steps you should consider while shopping on David Jone:

Forms of Payment at David Jones