We are always in search of fresh patterns to use for our clothing, flooring, beddings, and all that; something that gives us great pleasure that when been showcased, it tends to put everybody in awe. That one trend that has always been there, this never-ending trend that never seems to go out of style is the chevron pattern is the one. Despite how long the chevron pattern print has been on the market, it’s still the people’s choice making it so popular. 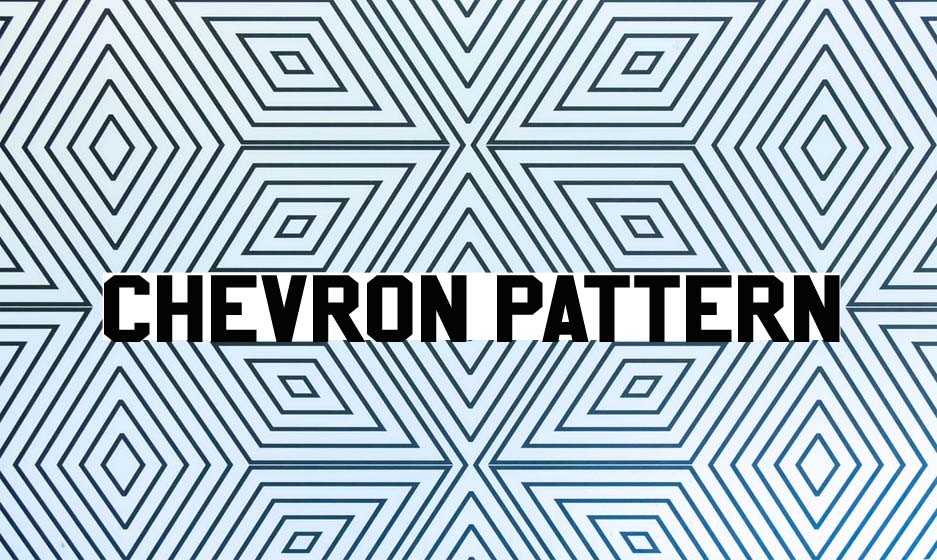 The chevron pattern looks like an overturned V pattern having both sides touching each other which results in a flawless zigzag pattern. What makes it so unique, is its ability to pair with other patterns; the chevron pattern print goes along with major pattern s like stripes, leopard print, checks, dainty floral, paisley, graphic floral, and so on.

How to Make a Single Chevron Pattern Stitch

To create a chevron pattern stitch, you need knit stitches and purl stitches. With these stitches, you create wavy lines much more like a zigzag pattern across your knitting. To make it stylish, I will recommend using different color and follow these easy steps as I would be calling the knit and purl stitches ask and p stitches respectively:

How to Make a Friendship Bracelet Using Chevron Pattern Print

One of the most popular friendship bracelet patterns you can ever find is the chevron pattern. The chevron pattern bracelet is one kind of bracelet that tends to take your breath away. Making such an amazing bracelet is not as easy as you think but you just need a few things like scissors, 6 threads of 3 different colors, a tape to hold something down, and a ruler.

Now that you have made just one for yourself, make another for your friend following the same step so that both of you can have a chevron pattern bracelet on your wrist.