Have you heard of Chevron Gas Stations? Chevron Corporation is an American multinational energy corporation. It is one of the successor companies of Standard Oil which has its headquarter located in San Ramon, California, and is also very much active in more than 180 countries.

Chevron’s foundation can be recalled back to the year 1879 when the Pacific Coast Oil Company was established, which turned out to be California’s major oil producer and refiner. 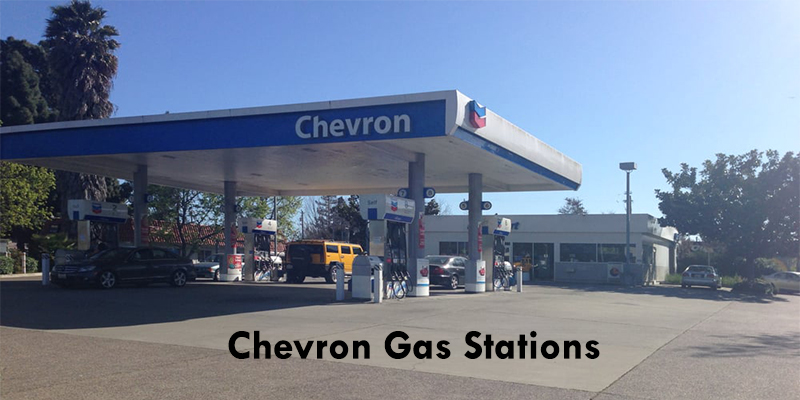 In the year 1926, it purchased the properties of Pacific Oil Company which previously was formerly owned by Southern Pacific Railroad and eventually turned out to be the Standard Oil Company of California or Socal as it is called in a short form.

As time passed Socal which has possession of wells and refineries growing from California to Texas, turned out to be the major oil company in the western United States.

There are some major details about the Chevron stations that need to be known, check through the details below

Where Chevron Gas Stations are Located

Chevron has gas stations that are located in Arizona, California, Colorado, Hawaii, Nevada, New Mexico, Utah, and Wyoming. Many Chevrons in these states have inbuilt snack marts, and those which are situated near major cities often sell hot food which includes bratwurst sausages or taquitos.

Chevron has a network of more than over 7,800 gas stations in the United States

What Gas Stations are Owned by Chevron

Chevron has three premium brands which go by name Chevron, Texaco, and Caltex. You can always find the closest gas station to you and refill your gas.

Chevron is involved in all the aspects of oil, natural gas, which includes hydrocarbon exploration and production, refining, marketing and transport; chemicals manufacturing and sales; and power generation. Chevron was rated as the 61st largest public company across the globe in the year 2020 by Forbes Global 2000.

Chevron is involved in the production and sales of s range of high-quality refined products, which includes gasoline, diesel, marine and aviation fuels, premium base oil, finished lubricants, and also fuel oil additives. Chevron has four U.S. fuel refineries and also owns a network of Chevron and Texaco service stations. More research can be done on Google.