Causes and Symptoms of Low Sperm Count. Knowing the causes and effects of low sperm count is very important in a world and age where so many people are living with it without even knowing. Since the 20th century, the rate of infertility in men has been on the increase. 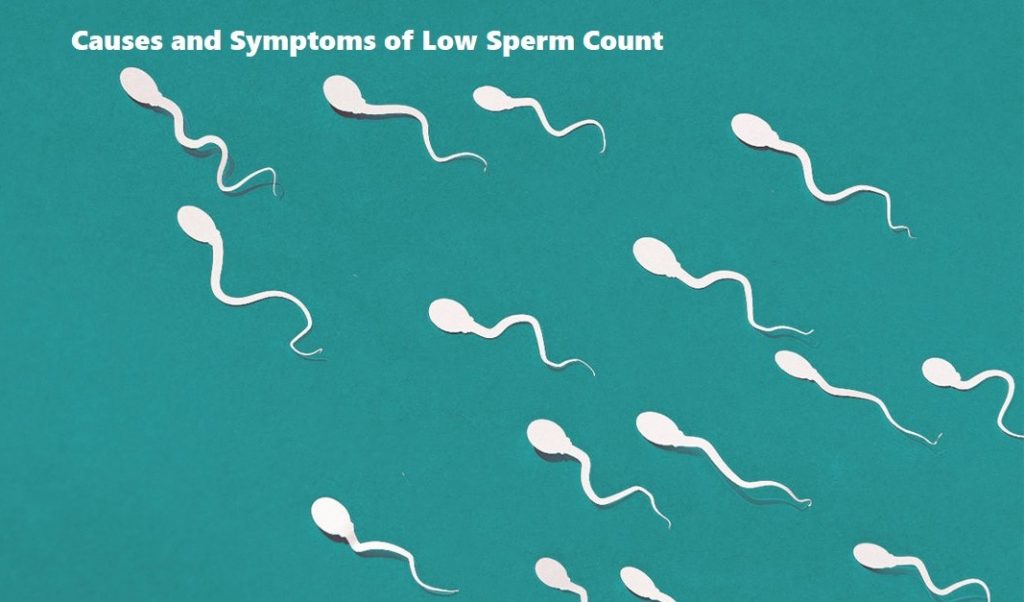 Most of these result from the above-named subject. It was discovered that the rate of fertility for men younger than 30 has decreased by 30%. Therefore we need to be particularly keen on this.

What is Low Sperm Count?

Can You Get a Girl Pregnant With Low Sperm Count?

The Major Causes of Low Sperm Count and Watery Sperm

Low sperm count can be caused by so many health problems and medical treatments. These are listed below.

Overexposure to certain environmental elements can affect sperm production. These elements are:

Lifestyle, Health Care, and Other Causes

Apart from the inability to conceive a child, these are the other symptoms of low sperm count.

Tips For Getting Pregnant With Low Sperm Count

The fact that the odds of getting a woman pregnant reduces with a low sperm count doesn‘t mean that it totally reduces fertility to zero level. Here are some things you can try out if you have a low sperm count.

The bottom line here is that having a low sperm count is not the end of the world. If you want to truly become a father someday, you have to keep trying. If you seem not to be hitting the jackpot every time, low sperm count is only one of the causes of male infertility.