Bigo Live is a live streaming platform that gives users access to share live moments with followers. It is owned by a company called Bigo Technology which is located in Singapore and was founded in the year 2014. 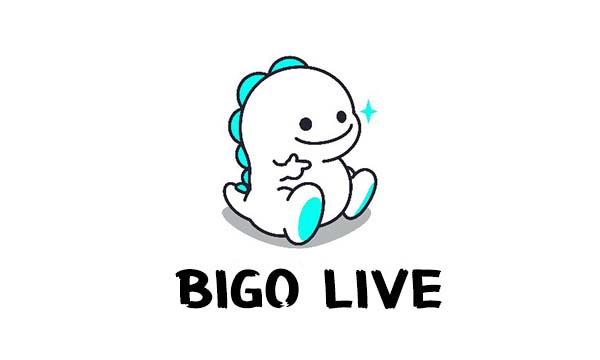 The company has two co-founders of Bigo Live which are namely David Li and Jason Hu. David Li was a journalist before he came into the technology industry and he has also worked for various technological companies before Bigo Technology was created.

In 2019, a Chinese Company, called Joyy which is listed on the NASDAQ acquired Bigo Technology. Bigo Live is a totally free app and it allows users to make video blogs or livestream their activities with the purpose of making money through their videos.

Those who livestream are able to receive live comments from other users, and the app will give you access to look for users that are close by. Bigo Technology has developed proprietary Artificial Intelligence that is integrated into the application.

Bigo Live: How long does it last when you get banned?

When users violate the rules, their accounts will be suspended from broadcasting for a period of 10 minutes.

Can I earn money from using Bigo Live?

Yes, you can earn up to $1000 a month if you keep completing targets on time. Also,  another way by which you can earn money on Bigo Live is if you encash the virtual gifts. Followers will send you virtually if you are a well-known streamer.

Also, Bigo hosts are able to earn up to $150 – $10000 in a month. The payment they receive is dependent on how many gift targets they have managed to achieve within a  month.

We cannot say that making use of Bigo Live is entirely safe because it does have risks but you can be aware of the risk and know how to overcome them.

A major risk of making use of Bigo Live is that some user-generated content includes bad language, violence, nudity, which includes immoral talks and dressings.

Also, not all users’ comments are encouraging, some are actually out to bully. Note, More research can be done on Google.