Currently, the best cheap TV deals have arrived, with the latest sales ranging from Cheap TV Brands like Samsung, LG, Sony, and many more. Whether you are looking for a 4K TV deal or more, and no matter what size or type of TV you want, we have you covered. This week’s very best TV deals would be stated below in this article. 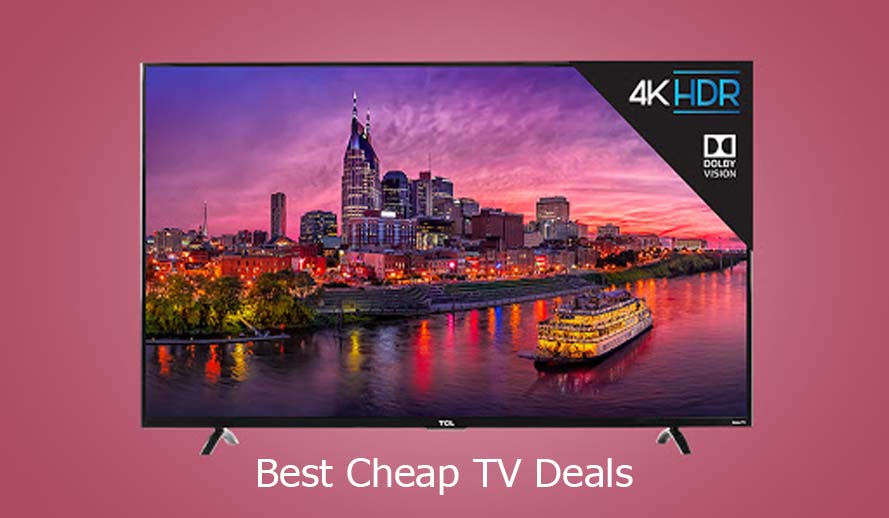 The Deals that we have today, round up everything starting from a mid-size 50-inch TV to a Massive 75-inch set, with features that include OLED and Voice Control. Plus, it comes at a range of prices to meet your price range.

Below are some of the best TV deals placed into different categories for you to make a great choice when it comes to buying one. They include:

Cheap TV Deal of The Week