Australian Pm Proposes Defamation Laws Forcing Social Platforms to Unmask Trolls. The Minister “Scott Morrison” is said to be introducing new defamation laws that would force online platforms to reveal the identities of trolls, or else be meant to pay the price of defamation. 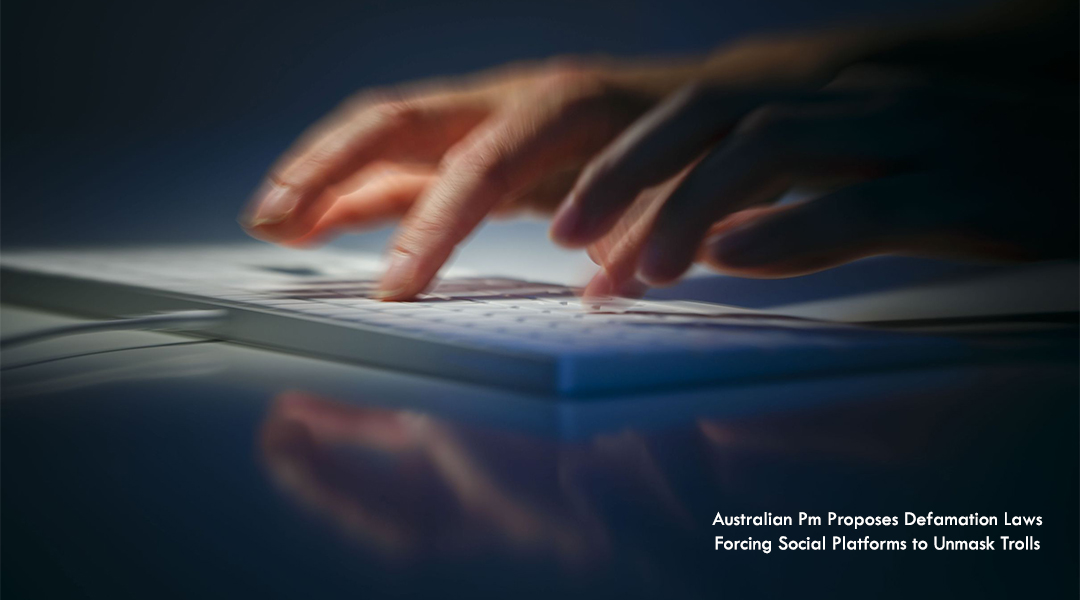 These Platforms will also have to create a complaint system that people can make use of if they feel that they might have fallen victim to defamation. As a part of this process, the person who posted the potentially defamatory content will then be asked to take it down.

However, if they refuse, or if the victim is interested in pursuing legal action, the platform can then legally ask the poster for permission to reveal their contact information.

What if the platform can’t get the poster’s consent? The laws would introduce an “end-user information disclosure order,” giving tech giants the ability to reveal a user’s identity without permission.

According to the verge, if the platforms can’t identify the troll for any reason or if the platforms flat-out refuse, then the company will have to pay for the troll’s defamatory comments. Since the law is specific to Australia, it appears that social networks wouldn’t have to identify trolls located in other countries.

“The Online World Should Not Be a Wild West”

“The online world should not be a wild west where bots and bigots and trolls and others are anonymously going around and can harm people,” Morrison said during a press conference. “That is not what can happen in the real world, and there is no case for it to be able to be happening in the digital world”

As noted by ABC News Australia, a draft of the “anti-troll” legislation is expected this week, and it likely won’t reach Parliament until the beginning of next year. It still remains unclear which specific details the platforms would be asked to collect and disclose.

Even more concerning, we still don’t know how severe the case of defamation would have to be to warrant revealing someone’s identity. A loose definition of defamation could pose serious threats to privacy.

The proposed legislation is part of a larger effort to overhaul Australia’s defamation laws. In September, Australia’s High Court ruled that news sites are considered “publishers” of defamatory comments made by the public on their social media pages, and should be held liable for them.

This has caused outlets like CNN to block Australians from accessing their Facebook page altogether. However, the ruling potentially poses implications for individuals running social pages, as the ruling implies that they can also be held responsible for any defamatory comments left on their pages.