Apple’s Digital Driver’s License Has Been Delayed to Next Year. The digital driver’s license / ID feature won’t be coming until “early 2022,” according to an update to Apple’s iOS 15 pages that MacRumors noticed. The change comes after news broke that Apple was looking for strict control over how states roll out the feature, which was previously listed as coming late this year. 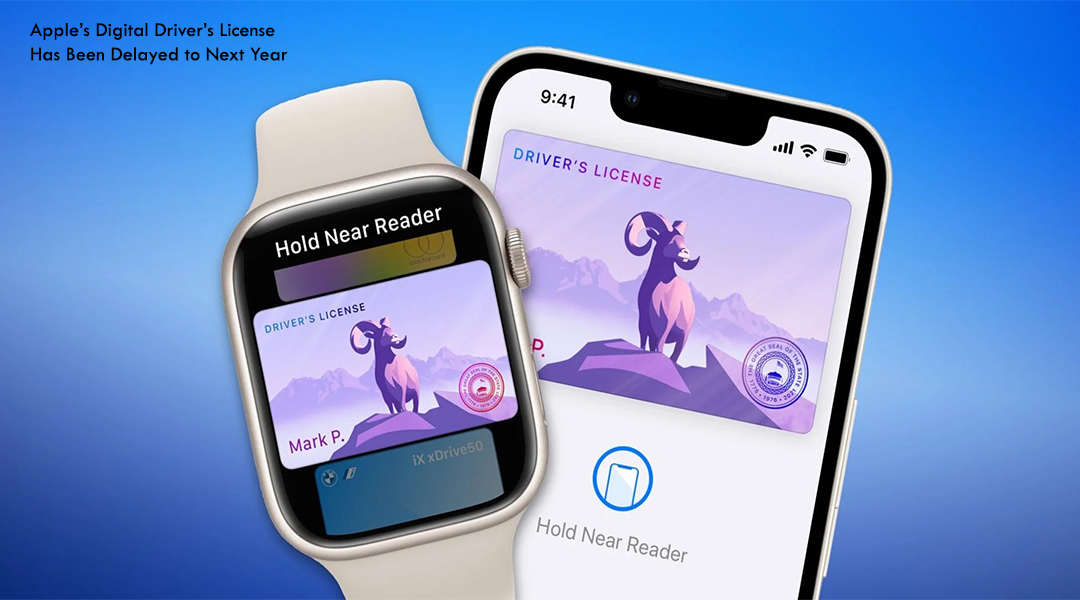 Originally announced at WWDC 2021, Apple says that the feature will let you use its Wallet app to store your digital identification for use at airport security checkpoints.

Of course, the system is dependent on your state supporting it the company announced that Arizona and Georgia would be the first to let citizens add their licenses to their phones (with Connecticut, Iowa, Kentucky, Maryland, Oklahoma, and Utah following later) but didn’t specify when exactly that would be happening.

According to the verge, earlier this month, a report showed how restrictive Apple’s contracts with the states chosen to lead the program are.

CNBC said, according to the contracts it viewed from Georgia, Arizona, Oklahoma, and Kentucky, that Apple has “sole discretion” concerning how the states marketed the program, how they reported on its success, and even the date that they launched the program and the devices they’re allowed to mark as compatible.

States, and therefore taxpayers, are also responsible for funding the program, despite Apple choosing when it launches.

Apple does have conflicting info on its site about when digital IDs will be available — iOS 15’s “All New Features” page still says the feature is coming in “late 2021,” but it’s difficult to see that happening now.

The holidays and the vacations that come with them are fast approaching, which traditionally makes projects difficult to complete, especially if other organizations (in this case, the state governments) are involved.

The feature wasn’t alone in missing the official iOS 15 launch the new version of the OS was released without a good chunk of the major features that Apple had announced on stage.

Many of them have been added through updates or have shown up in the beta for the upcoming iOS 15.2, though Universal Control is still missing for those wanting to control their Macs and iPads with the same mouse and keyboard. Apple is still promising it’ll launch “later this fall.”