Users of the Apple iOS system with devices such as iPhones and iPads can download both free and paid apps from the Apple Marketplace popularly known as Apple App Store. The marketplace has a number of similarities and differences with its competing Marketplace – Google Play store which is the Marketplace for Android users. 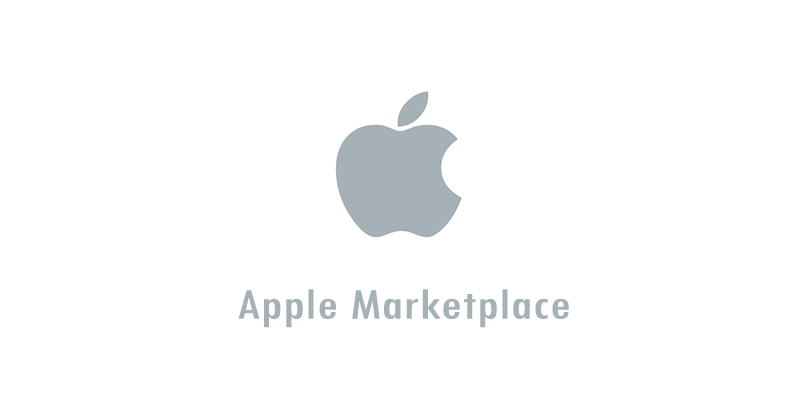 Over the years, the App Store has proved to be a safe and trusted place to discover and download apps. But the App Store is more than just a Marketplace. it’s an innovative destination focused on bringing users amazing experiences. And a big part of those experiences is ensuring that the apps provided are held to the highest standards for privacy, security, and content. The Apple Marketplace – App Store, as it is widely known provides apps that have been reviewed and are in compliance with the company guidelines. Some of the criteria are as follows;

Apple iOS devices come with a range of applications already installed on them, mostly for basic functions such as making phone calls, sending text messages, and browsing the Web. However, to gain the most use out of these mobile devices, users download additional apps from the app marketplaces on their platform. Apps cover a wide variety of areas, such as entertainment–for example gaming and media players–business apps such as office document editors, productivity apps such as calendars, and many more categories designed to enhance various work and leisure activities.

The Apple App Store and Google Play have some differences in policy when it comes to buying and selling apps. When a developer submits an app to the Apple store, it is subject to an approval process. Only apps that meet the approval conditions will be released through the App Store. The approval process determines suitability for the App Store based on reliability and other factors. On the Google Play store, apps do not go through an approval process. This means that an app will be published in the Play store by default, and only removed if there is a serious issue identified such as malicious processing.

Users of iOS and Android devices can purchase and download apps directly onto their devices using dedicated apps. The browsing, selection, payment, download, and installation process is automated through these apps, so a new application can be chosen and installed in a few moments. Alternatively, users on both platforms can acquire new apps from the Web, optionally on other devices. For Android, the Google Play store is accessible on any computer, including the section for Android apps. For Apple, the iTunes store also provides access to iOS apps.

There are a number of differences between developing apps for iOS and Android. To distribute through the official marketplaces, developers must pay an up-front membership fee. The annual fee for an App Store subscription is $99. The development process itself involves different languages and technologies. Note that while Android apps are written primarily in Java, but typically also involve XML programming. Apple iOS apps are written in Objective-C and sometimes JavaScript.