Rumors of the Apple iPhone 13 are already out despite the iPhone 12 series are only a few months old. The iPhone 12 brought about a major change in the iPhone series with the all-new design, improved cameras, and more. 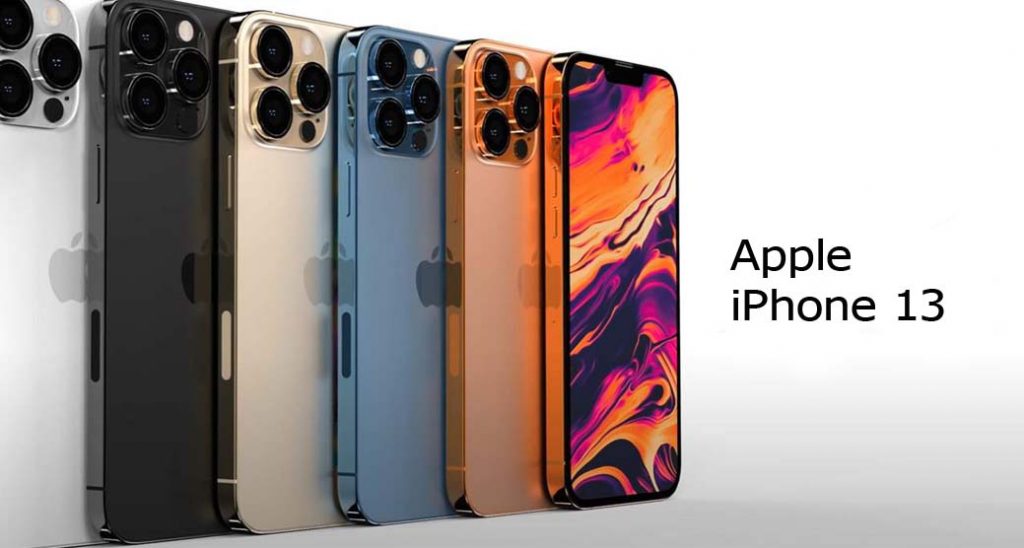 This means the iPhone 13 might be more exciting. The iPhone 12 series brought major design changes to the iPhone. Mainly because of the blockier design that took inspiration from the iPhone 4 and iPhone 5.

Based on that, we don’t expect many changes to the general design and appearance of the iPhone 13. But we could still see some tweaks.

For starters, rumors indicate that at some point within the future, Apple will likely move to a port-free iPhone. Many experts view Apple’s decision to bring MagSafe charging to the iPhone as a step toward that change.

Whether or not it happens on the iPhone 13, however, is up for debate. Some rumors suggest that a minimum of one model will do away with ports.

and well-known TF International securities analyst Ming-Chi Kuo said in 2019 that Apple would release a portless iPhone in 2021. It’s doubtful that each model is going to be port less this year.

A leak from Everything Apple Pro suggests the notch is going to be narrower instead of shallower. And Unbox Therapy managed to get their hands on a dummy iPhone 13 Pro Max device that will brag this smaller notch design.

There has been no leak yet on the price or release date, but it’s expected to carry a similar price to the 12 series. Though Apple launched the iPhone 12 in October, it later released new models in September.

So, as long as the supply chain issues do not persist, the iPhone 13 will follow the same release.

Some leak of the Apple iPhone 13 prototypes is the hefty 1TB storage space. And this is double the maximum capacity of the iPhone 12.

Though, other assumptions can be made about the iPhone 13 specs. One of wish is that it may use the likes of the new Apple A15 chip, and expected to pack a 5nm process.

While it is unlikely that iPhone will get an M-series chip, the A-series will still get a performance boost. And it will continue the standard of being the most powerful mobile chip in the market.

From a report, the Apple chip manufacturer TSMC will continue to build on the A-series of chips for the Apple iPhone 13.

How Can Business Electricity Comparison Help You Get the Best Deals?