Apple HomePod is now unavailable which is not great news. Almost all the time, older devices get replaced with the latest model, but, there are also times when they get retired completely. The latter is Apple’s First Speaker, the much-delayed HomePod that was announced by the company would be discontinued. 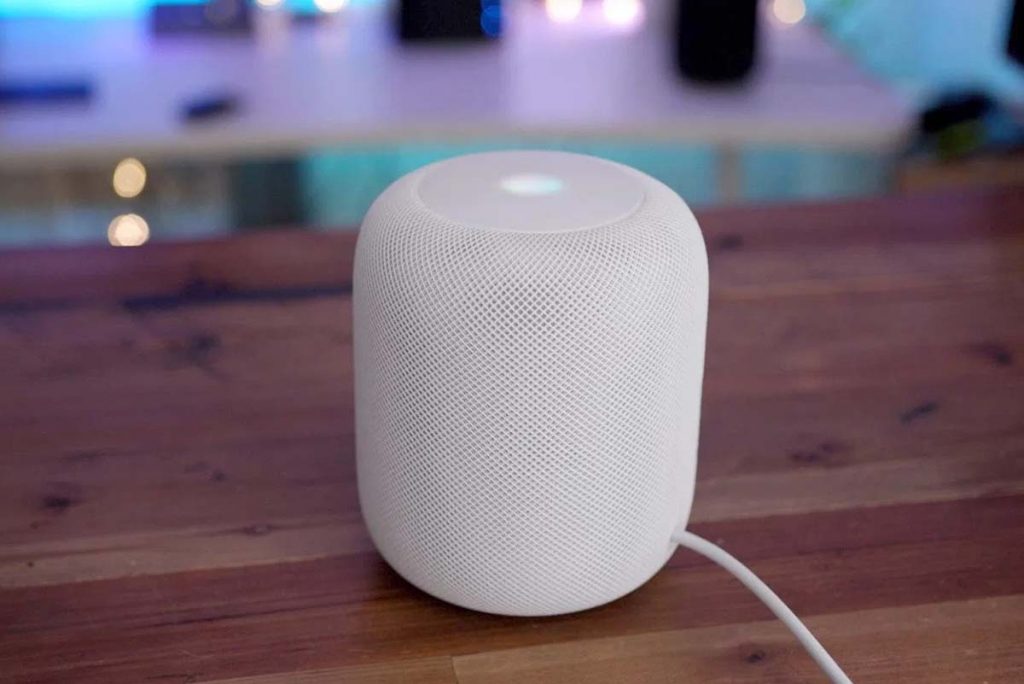 Supplies of the full-sized speaker happen to have gone out of stock finally, while it can no longer get purchased from direct channels, nothing get changes for all those that are already in possession of one, at least not at the moment.

Apple decided that they would be discontinuing their first-ever speaker in march, and that speaker has been the home to Siri for about four years. It was a bit of a surprise back then since they did not exactly announce the HomePod 2. Instead, they decided that Apple would be clearing the market for the much smaller and more affordable HomePod mini that was launched late in 2020.

Back then, Apple stated that the HomePod would continue to be sold while the supplies remain. That supply happens to have run out, and now it is out of stock, at least in the United States. Save for a very few pieces that remain, the HomePod could probably be considered out of stock globally, at least coming from the official channels. Chances are, you would still be able to find one from the resellers or the grey markets.

Just because Apple discontinued the HomePod does not mean that the speaker would automatically stop working. “Discontinued is means something entirely different from “obsolete” in Apple’s book. The support for this device would continue for years to come after they made the last sale, and the device might even get to continue working long after that until apple decides to put an end to it.

After the HomePod mini’s launch as of last year, however, it looks as if Apple has discovered the sweet spot in price and features and it decided to move forward with the much smaller speaker instead, at least at the moment.