The Apple Glass is rumored to be a succeeding step in augmented reality for consumers. Apple was granted a U.S. patent for a ‘predictive, foveated VR system’, and another for a head-wearable device.

And both appear to be a part of a long-rumored augmented/mixed reality head-mounted display system from the tech giant. Here are some of the expected information and features of the Apple Glass. 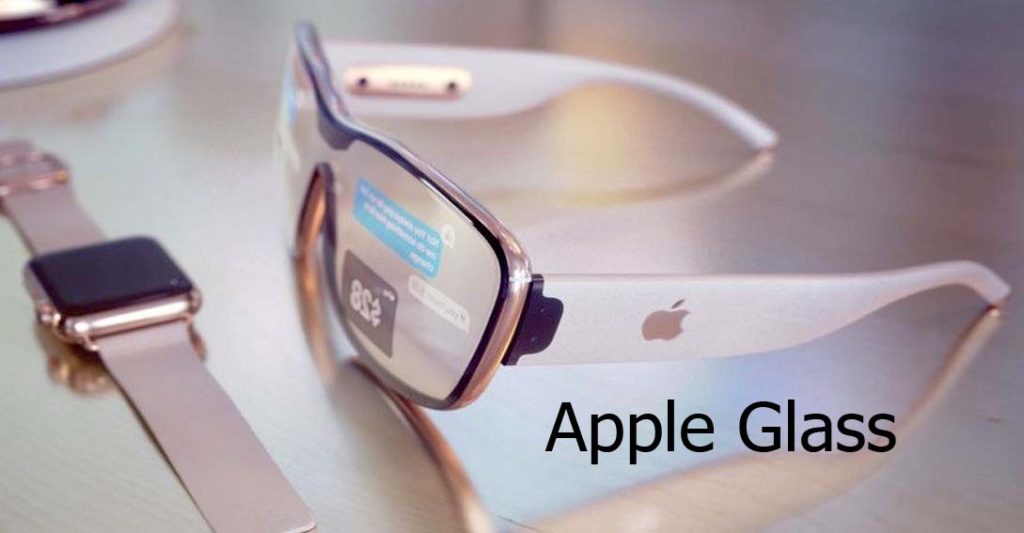 There are dueling opinions on a release date, partly because there are possibly three kinds of glasses/goggles that will eventually be released. Prolific Apple leaker Jon Prosser surmised in May 2020 the AR glasses might be introduced within the first quarter of 2021.

However, respected Apple analyst Ming-Chi Kuo is leaning more toward the first three months of 2022 (at least for the “helmet type”). A rough release timeline obtained by AppleInsider appears to support Ming-Chi Kuo’s predictions.

Plus it speculates there are literally two kinds of Apple Glass projects underway. Other rumors say Apple is operating on two AR projects that include an augmented reality headset to be released in 2022. With a more refined version launching in 2023-2025 maybe even contacts lenses some years after that.

How Much Will Apple Glass Cost?

According to Prosser, the starting price is expected to be around $500 plus the worth of an eyeglass prescription (if needed).

There has been no rumor on the official announcement, so there’s nothing to pre-order yet.

We’re totally going off rumors here, but these are only a few that add up. Here’s what we’re expecting:

Prosser claims current LiDAR data from the 2020 iPad Pro goes straight to the Apple Glass team. The recently produced iPhone 12 Pro Max also has LiDAR. So, if you’ve got any among those systems and he’s right, you simply may be assisting within the development of these new AR glasses.

How Does Apple Glass Work?

No one really knows obviously but the overall idea behind the patent is an eyewear system that uses sensors to detect and track motion. This word ‘foveated’ stems from the thought of ‘foveated rendering’, which essentially changes what the eye sees when something is viewed through a foveated lens.

While capturing higher resolution image data for a narrow field of view like a user’s line of sight. Additionally, the Predictive, Foveated VR System can also include one or more sensors or other mechanisms. Just like gaze tracking modules or accelerometers, to detect or track motions.

Building off this abstract, then, one could explore similar ideas from other companies to start out getting the thought of what the eye would see. Nvidia has conducted some research into this and has some interesting images which provide a general idea of how something like Apple Glasses could work.

This Foveated 3D Graphics paper from Microsoft Research is additionally useful in understanding where Apple is headed with Apple Glass.