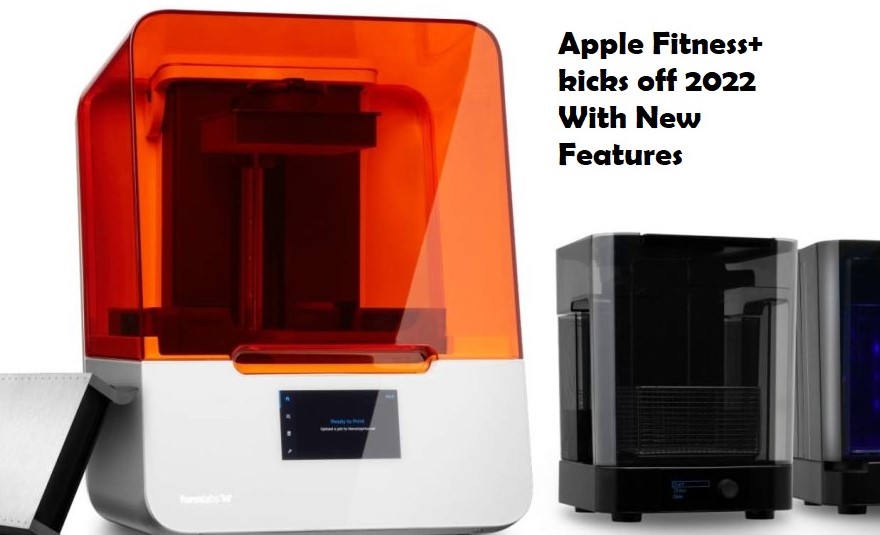 To add to these interesting new features, apple gave an announcement that they would be launching the third season of time to walk, giving users some weeks of new episodes to wait for.

Just as the name suggests, Apple Fitness+ collections would be offering its subscribers multi-session workouts and meditations that have been scheduled to run for several days or probably weeks. Apples state that these collections would include plan suggestions that will “aid the users when it comes to making some choices over those timeframes and that there would be around six collections available when the features would be launching on January 10th.

The launch collection is expected to include “30-Day core challenge,” “Improve Your Posture with Pilates, “ “perfect Your Yoga Balance Poses,” “Run Your first 5K,” “strengthen Your back, stretch your hips,” and “wind down for a better bedtime.” Some of the challenges place their focus on specific goals, and they include getting in shape for a 5K, while others like the 30-day core challenge are more of general collections.

Nothing was said by apple whether we would be seeing more challenges added to the lineup in the future, but it does seem like the platform is set to expand in the future. In any case, it would take some time to work through these initial six collections, so look for those that would be dropping next week.

Time to Run and Time to Walk

Alongside the collection, Apple would be launching their interesting new feature that is given the title “Time to Run”, and this launch would be taking place on the 10th of January.

Time to Run carries a similar feature to time to walk, but with some major key differences. While time to walk features stories and music from notable people, Time to run will instead feature Apple Fitness+ trainers who detail notable runs in a lot of different cities around the world.

The trainers that were featured in the time to run includes:

You are not expected to be in the city and at the very center of each of the episodes before you would be able to run with it, as you’ll be sent photos of notable places along each of the routes so it’ll be just like you were in person.

Three episodes would be launching along with three episodes: London, Coached by Wharton Malcolm; Miami Beach, Coached by Sanches, and Brooklyn, coached by Fayette. Apples stated that each of the run. would be performed outdoors on a treadmill, or even as a part of their outdoor push workout for subscribers that make use of a wheelchair. One new episode will release each Monday, so keep your eyes peeled for those that would be dropping at the beginning of every week.

Time to Walk the Third Season

To add, time to walk would be coming back for a third season, with some new assortment of notable people to tell you stories and shares their favorite music and photos as you walk. The guest that are in season three include:

Just like the time to run, these interesting new episodes would walk like start releasing on January 10th, with a new one coming around the bend every Monday.

Lastly, Apple has also revealed that its artist spotlight playlists are being expanded along with new workouts set to the music of Ed Sheeran, Pharrell William, Shakira, and the Beatles. This new workout is expected to go on life each Monday for about four weeks, so Apple Fitnees+ subscribers would be required to find themselves with a bevy of workout options to begin each week.