Ever seen the Apple Code Scanner app on your iOS device before? Apple iPhone is packed with hidden features and tricks we’re constantly discovering. 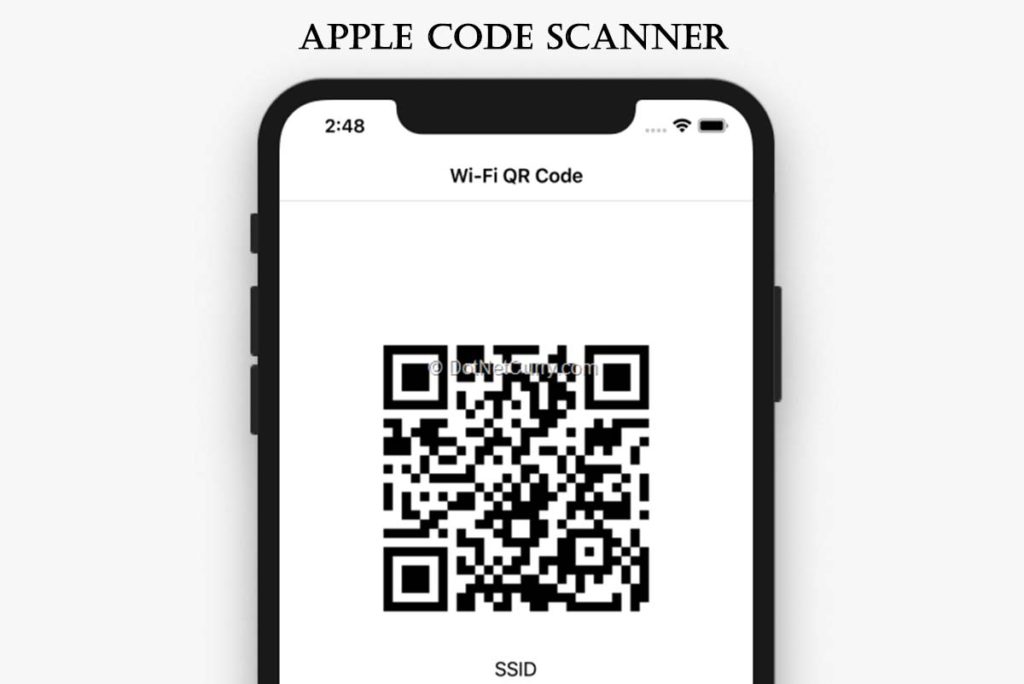 For example, did you know that the Notes app features a hidden document scanner? Yeah, pretty cool. This newest hidden feature that’s been popping up on Twitter and blogs is another kind of scanner, dedicated to QR codes. And it’s better than the one built into the camera app.

If you have never used or seen the Apple Code Scanner, then you should read more on this article to learn about it.

Yes, you’ll be able to already scan QR codes using the shortcut from the Control Center. Or simply open the camera app and it will automatically scan a QR code.

And you’re right. Both of the above methods work just fine. But the dedicated Apple Code Scanner app takes the task one step further by presenting more of the information you would like to get about a scanned code.

For example, the camera app uses a little notification at the top section of the screen to open a link or show you information.

Whereas the dedicated Code Scanner app makes it very clear what’s inside the QR code you recently scanned. But here’s the rub. The Code Scanner app isn’t found on your home screen, neither is it found in iOS 14’s new App Library.

As far as I can tell, the only method to find the Code Scanner app is to use the iPhone’s Spotlight search feature.

The flashlight icon at the bottom section of the screen acts as a flash to illuminate a code if your phone is struggling to read it.

How To Add Apple Code Scanner To Control Center?

If you do not have the QR scanner shortcut added to your Control Center yet, here’s a method showing you ways to customize your control center to your liking.