Speaking of the Android Software Updates for OnePlus Expands to 3 Years, OnePlus recently revealed that they would be expanding their software update and support system for all the new devices and old devices back to the OnePlus 8. 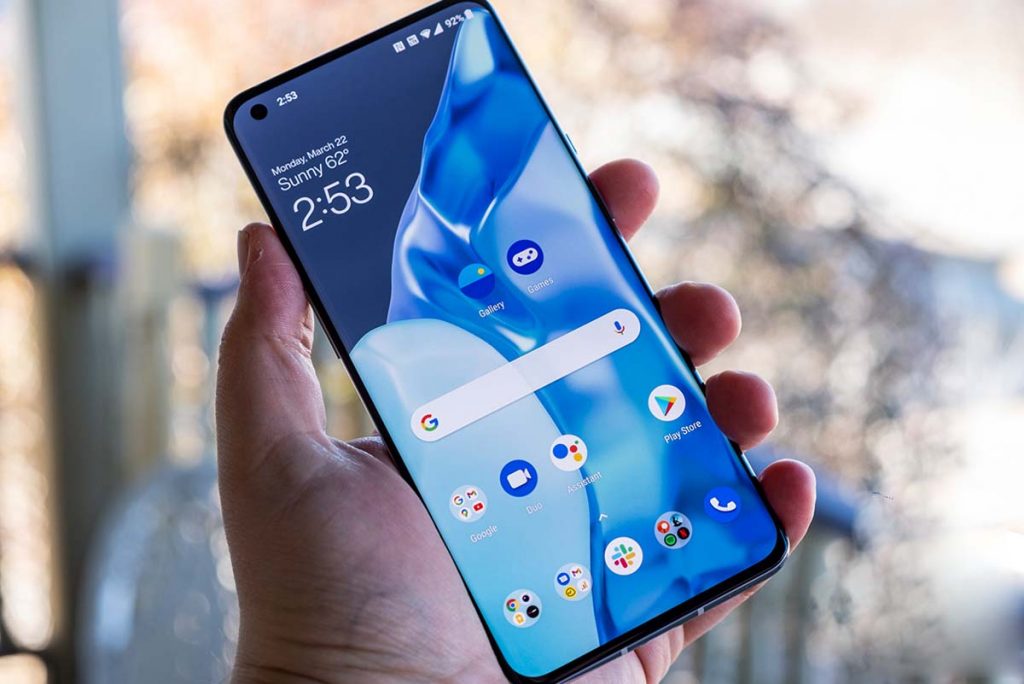 In other to make this happen, OnePlus happens to be working on integrating the codebase of the OxygenOS and ColorOS.” As stated by OnePlus OxygenOS product Lead Gary Chen, this change is what most users would not notice on their devices. This means that there would be no major change to the Software UI, at the moment.

Chen suggested that the company decided that they would leverage best if they share their resources with OPPO. They would be doing this by integrating the codebase of OxygenOS and ColorOS. As stated by Chen, this would help improve the efficiency and standardize the software experience all through their portfolio.

with this new “more stable and much stronger platform” would take place in one OTA update that would deliver Android 12 also. All the devices that would be launched in the future would have this newly integrated platform right out of the box.

Oneplus is committed to 3 major Android updates and 4 years of updates concerning security for all Oneplus Devices. This includes the T and R series, back to the OnePlus 8. If you happen to have a Oneplus Flagship device that is OnePlus 8 or newer, then as suggested by Oneplus, you would get three major updates. This effectively means that you would get the key Android update of the year for the three years right after the phone was launched at first.

One Plus Update for Nord Series

All the devices of Oneplus that were released Prior to the OnePlus 8 Series would remain a part of the guaranteed “2 major Android updates and 3 years of security updates” system. Oneplus also happens to suggest that certain devices might not follow the pack in this regard if they are a “carrier version.” Per Chen, “Software update plans for carrier versions would follow our carrier partners.”