Finally, the Android 11 Update is released and running on users’ devices. This new operating system is not really as groundbreaking as other updates. 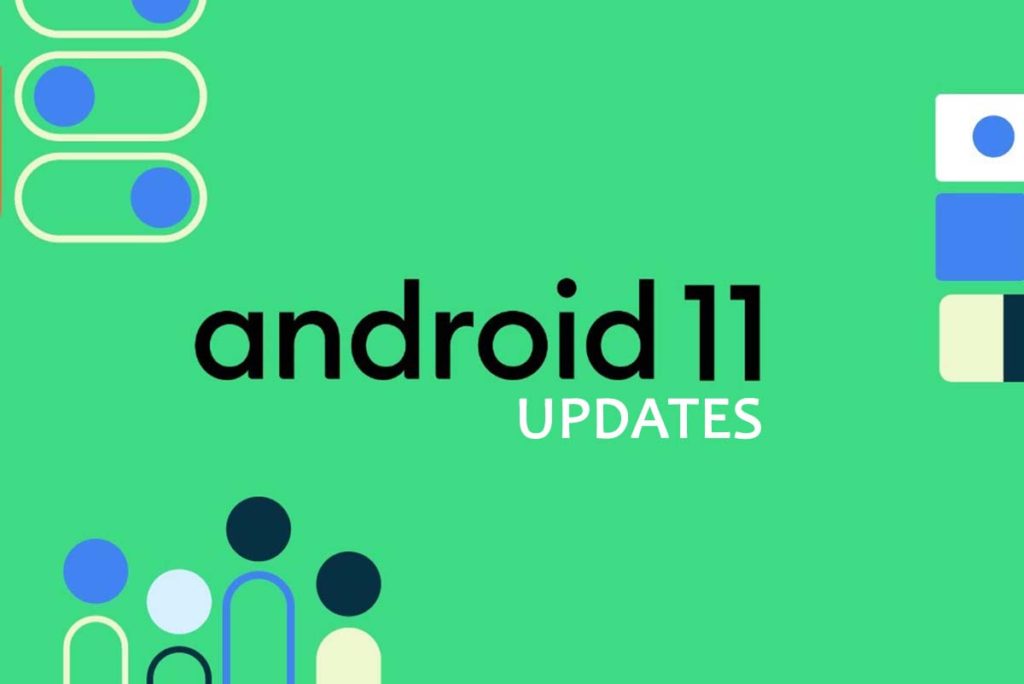 But it packs with several new privacy features, as well as visual changes. These features will make accessing options like smart home devices easier.

If you have not yet heard about the Android 11 Update, then read more om this article.

Users might wonder when they will get their Android 11 Update on their mobile. But the good news is that this upgrade is getting available on devices weeks after weeks.

Below in this article are phones that the Android 11 Update is confirmed to be accessible on. Others will be added in more weeks.

The update also depends on your region. But as time goes on all regions will be able to access the update on their Samsung mobiles.

Here are the Samsung phones that can access Android 11:

And more to be added based on the release.

Here is a list of Nokia Android 11 Update accessible devices:

There just once Microsoft device to access the Android 11 Update.

And more to be released.

Google Pixel devices are of the recent devices to get the Android 11 Update. The Pixel and Pixel XL won’t access updates newer than Android 10.

Below are the Google Pixel phones to access the update:

And more to be released.

This model of phones is at the top of the update recently. There were some of the OnePlus devices to first access the Android update.

And many others to be released.

Similar to OnePlus, Oppo brand is a part of the Android 11 beta. Some devices are getting the beta version while others the original version.

This model has a more customized version of Android called Color OS. And this may take few times for the company to sort out bugs.

Oppo has released a list of its models to get the Android 11 and they are:

And others to be released.