AMD Graphics Might be Used on Google’s Whitechapel Successor. One of the news that the fans of Google’s Pixel phones are looking forward to is the long-rumored self-designed processor. Right after Apple launched their M1 silicon to a lot of accolades, it looks only natural to suspect that Google would not remain too far behind. 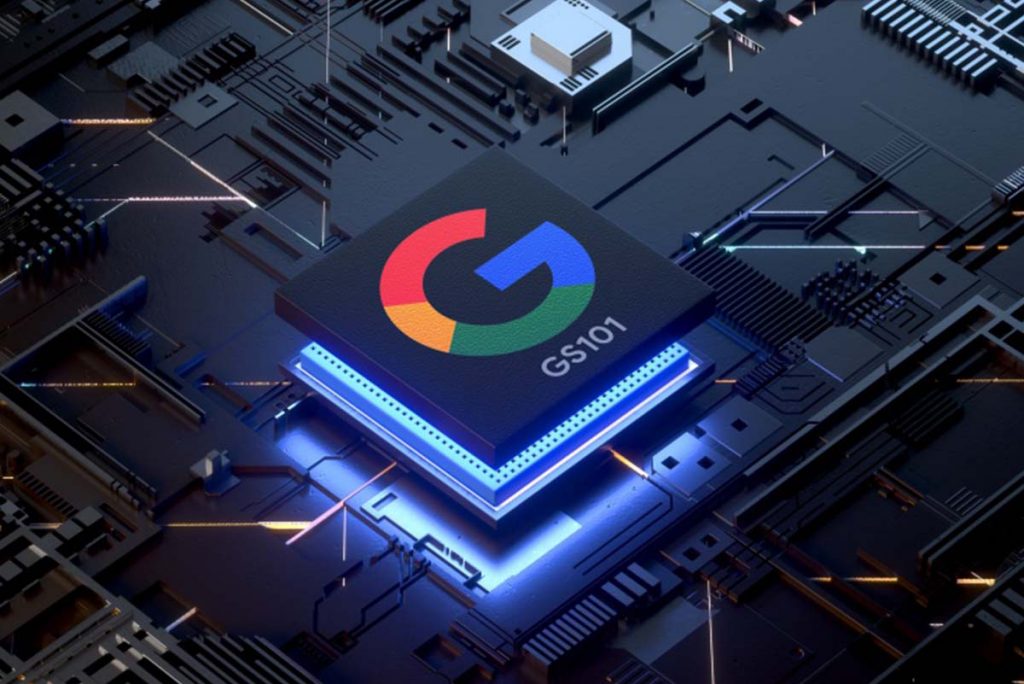 AMD Graphics Might be Used on Google’s Whitechapel Successor

This might just come in the form of “Whitechapel,” a.k.a. the GS101 (Google Silicon), which already is proving to be a mixed bag as stated in leaks. All those that are disappointed by rumors of the chip’s performance might just want to look forward to the future instead. This would be coming with a Google Chip combining Samsung’s and AMD’s technologies.

Samsung Building the Whitechapel for Google

Samsung has been believed to be the one building the Whitechapel chip for Google. Making use of 5nm process to come up with an octa-core processor with Google’s Specifications. Some people might get disappointed in hearing tips concerning Google aiming to match not the Snapdragon 888 but the Snapdragon 870 instead. In other to make up for the discrepancy in raw performance, Google would be doing adding machine learning and AI to compensate.

A lot of the users might not be able to take note of the difference anyway, depending on how great google implements the harmony that is between the hardware and software. But for all those that are still feeling a little bit disappointed concerning the specs and figures, Wccftech is offering a ray of hope, at least for the upcoming Google silicon. As stated by the site, Whitechapel’s successor could not make use of AMD tech in other to boost the processor’s graphics performance.

This would not come as a surprise considering that Samsung’s alleged involvement in Google’s very own processor. Samsung has been expected to announce their new Exynos SoC that further incorporates AMD’s Radeon graphics IP. A Samsung-made Google processor that came with AMD graphics. However, it would still be a bit farther into the future, but it would make for an amazing possibility nonetheless.

Google Whitechapel has been expected to be launched in the pixel 6 Pro that is coming later in the year. And this would play a very big role in the company’s holistic Android package. Having google take control of the processor would make things a lot easier for the company to develop and push updates right to the silicon without having to go through Qualcomm’s or Samsung’s processes. This might just be the reason why it would be able to offer about five years of software updates to the phone, just as earlier rumored.