AMC Expands Open Captioning Movies in Its Theaters. AMC has expanded open captioning on some movie screenings to 240 US theaters, including select showtimes for all newer releases. The expansion of support in its US theaters which has expanded to more than 100 markets is AMC’s most significant move toward captioned screenings to date. 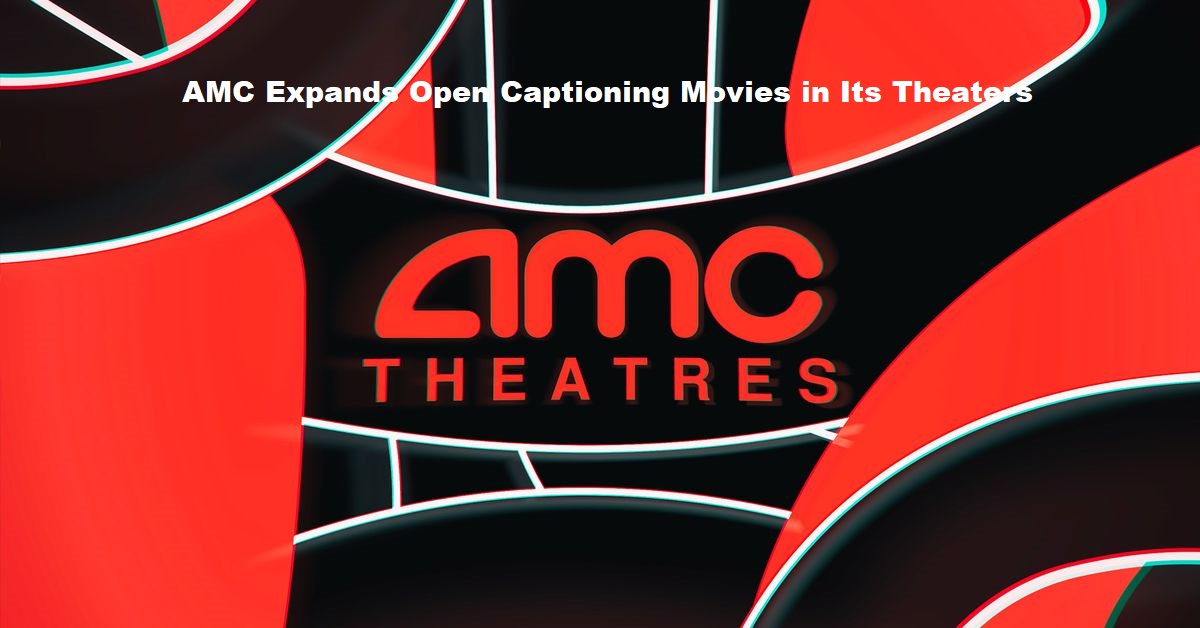 A spokesperson told the edge before the summer and fall of 2021, only a handful of AMC’s U.S. theaters supported open captioning (which is viewable to anyone in the auditorium and is separate from AMC’s guided film with closed captioning initiative, which is available in all of its theaters nationwide).

(Markets with at least two or more AMC theaters will support open caption screenings, according to the company.) Showtimes will be a mix of matinee, evening, weekend, and weekday showings and the company said it will adjust based on demand for the format and customer feedback.

“Initial consumer response has been very positive, and we anticipate strong demand with growing awareness of open caption showtimes at AMC,” Elizabeth Frank, EVP, worldwide programming and chief content officer at AMC, said in a statement.

Frank added that expanded support for open captioning will help its cinemas “becomes a more welcoming place for millions of Americans who are deaf or hard of hearing, as well as many for who English is not their native language.”

At the same time, the change comes at a pivotal time for cinemas — and specifically for AMC, which has expressed interest in innovating its moviegoing experience.

Those interested in finding AMC showtimes with open captions at their nearest theater can do so here or clearly marked on the AMC website and mobile app.