Alexa Now Lets You Take Longer To Ask a Question. Amazon has added a valuable new feature to Alexa: you can now opt to have more time to finish your statement or question before Alexa responds to you. 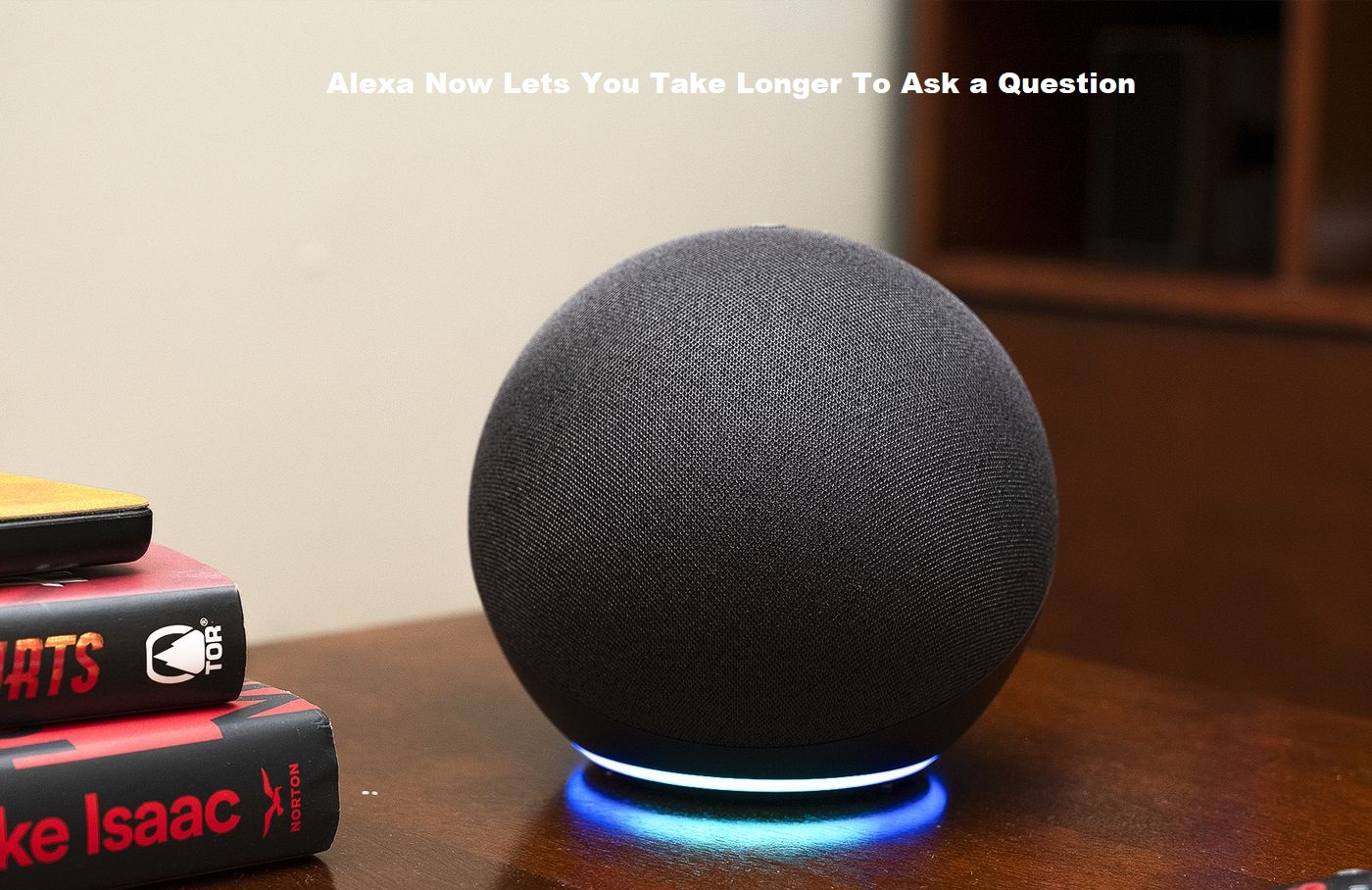 The feature could be useful if you wish you had a bit longer before Alexa replied to what you were saying, but it’s also a useful accessibility feature, particularly for people with speech impediments who may need more time to say something. If you want to enable this, you can turn it on in the Alexa app.

Alexa Now Lets You Take Longer To Ask a Question

The company has also added the ability for Android users to type requests in the Alexa app. This feature might be handy for when you don’t want to use your voice to ask Alexa a question, but it too could be a boon for accessibility.

This feature, which was first added to the iOS version of the Alexa app in December 2020, is in public preview for users in the US. Apple and Google each offer similar functionality for their respective digital assistants.

Some people just aren’t that direct when asking questions to Alexa, which could make it quite inconvenient for some. The new feature gives users more time to be able to finish what they have to say before Alexa gives it an answer.

According to The Verge, Amazon has just recently added quite an important and useful feature to its smart home enabler, Alexa. The new feature will give users more time to be able to finish a statement or question before Alexa gives users a response.

Alexa is Amazon’s all-knowing, interactive voice assistant. Available on Amazon’s lineup of Echo speakers, smart thermostats, soundbars, lamps and lights, and right on your phone through the Alexa app, Alexa can do quick math for you, launch your favorite playlists, check news and weather, and control many of your home’s smart products.

Basically, Alexa is to Amazon what Siri is to Apple. Alexa is a voice that you can ask questions to and get answers to, such as “What is the weather today in Chicago?”

Alexa has been integrated into many of Amazon’s services and can be used with products such as the original Amazon Echo, Echo Dot, Echo Spot, Echo Show, or Amazon Fire TV.

You can get more details on the article; Alexa now lets you take longer to ask a question by simply clicking here.