Alexa Guard. Voice assistant has been one of the most useful technology when it comes to interaction and helps with daily activities in your home or office. They even go as far as controlling smart home devices. Well, this might be a new one for you, but a voice assistant can also act as a security guard for your home which is really great. 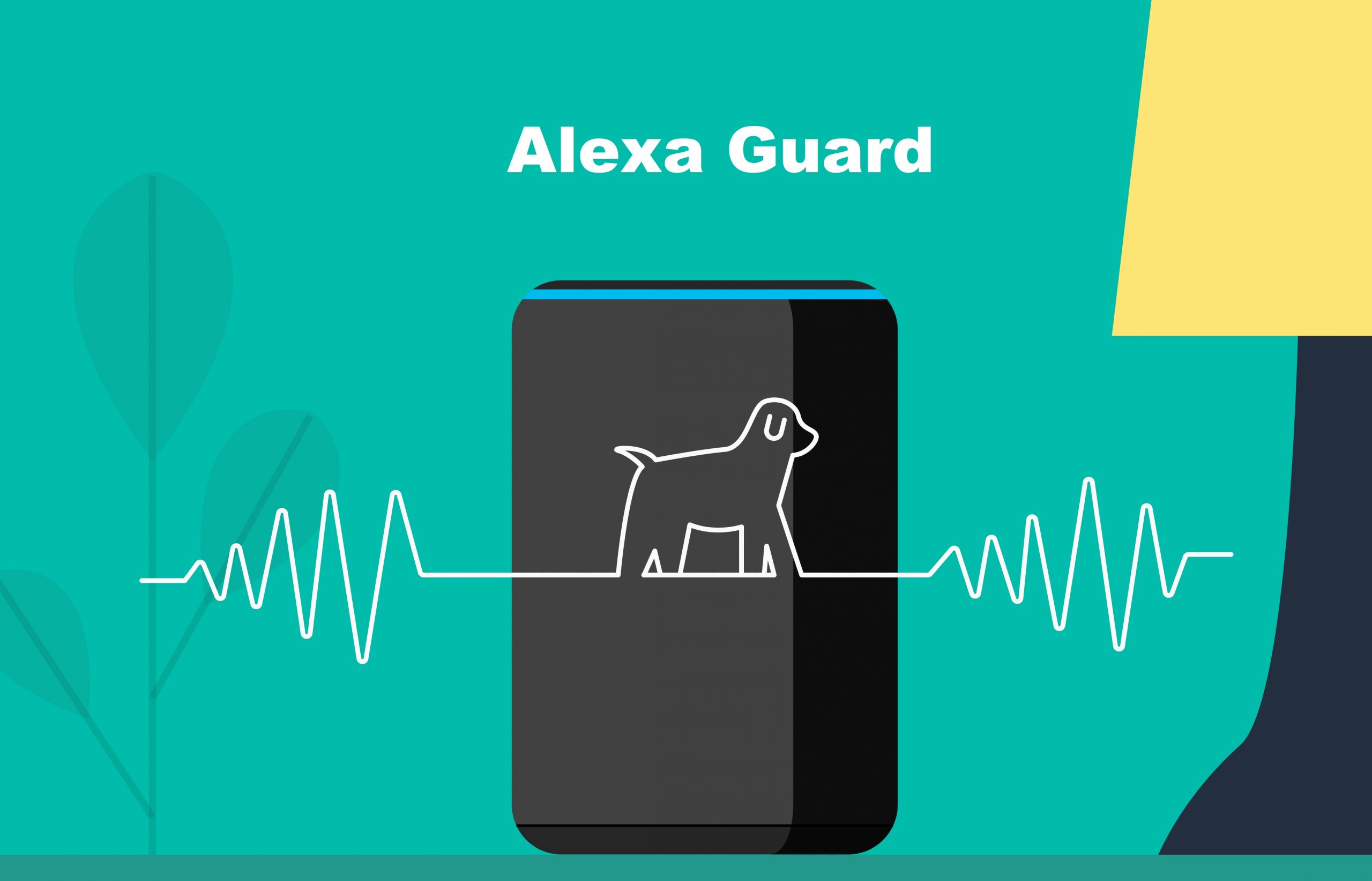 If you happen to be in possession of an Amazon Echo Smart Speaker or smart display with an Alexa built-in the Alexa Guard feature would listen for suspicious sounds right in your home when you are not around and it would alert you via the Alexa app.

The downside of the Alexa Guard is that if you are not in the United States, you would not be able to make use of the feature just yet. But According to TechRadar, spoke to Amazon and they stated that “internalization of all our products and services is incredibly important”, and they are also working to make the feature available everywhere to all their customers that want it.

What is Alexa Guard

This device is a really handy feature that wants to see Amazon’s voice assistant utilizes the far-field microphones in an Echo smart speaker or echo smart display in other to listen for sounds that include glass breaking or probably a smoke detector right after you said that you would be leaving by saying “Alexa, I’m leaving”.

If Alexa Guard detects any unusual sound, it will send an alert to the Alexa app that

is on your smartphone, telling you to make a decision on what is happening. You can also choose to listen to the audio clip or start an Alexa Drop-In, and this would enable you to listen to your speaker live if you are interested in hearing what is going on in your house without having to return home.

If you are fortunate to be in possession of a smart compatible home alarm including those from ring and ADT, the alert can be further forwarded to the alarm company so that they can hop in and investigate.

Also, Amazon offers Alexa Guard Plus, which costs only $4.99 per month (about £3.50 / AU$6.50) or $49.99 per year (around £35 / AU$65). It builds on the standard version by listening for activities happening in the house which includes footsteps, smoke alarms, and glass breaking.