Airbase announces free tier, plans to return nearly all interchange revenue to its customers. The good thing about technology products is that they can make a particular type of service cheaper over time. We’re seeing the phenomenon play out in the corporate spend market. 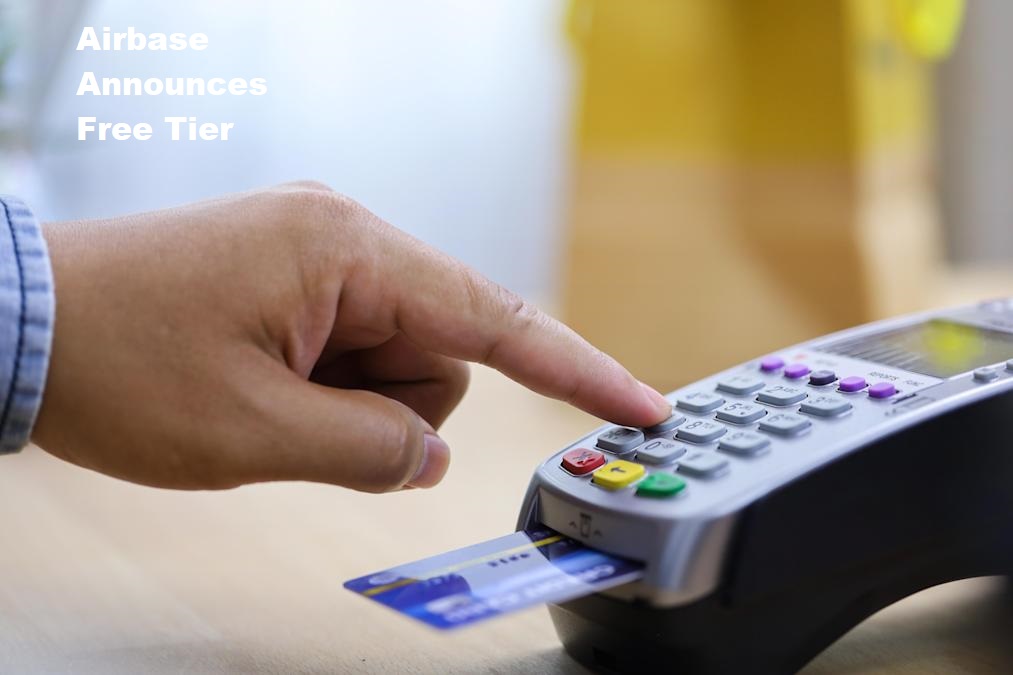 This morning Airbase, one of the North American startups competing in the corporate card and expense software space, announced that it will offer a free tier of its service and that it will return most of its transaction revenues to customers via a new set of cash-back rates on its pre-funded and charge cards.

Airbase users that use pre-funded Airbase cards at their company will receive 2.25% cashback, while those using charge cards will receive 1.75%, the difference due to the capital cost of offering credit.

According to TechCrunch, the corporate spend market has grown quickly, leading to ample venture capital and customer interest.

Broadly, there have been two models in play: Free services, and those that charge. Ramp, Divvy, and Brex historically offered their services for free, making money instead via interchange, or transaction revenues.

Airbases took a different tack, charging for its expense and spend management software, making it more like a traditional SaaS company.

Over time, the two models have blurred, with Brex offering paid software and, starting today, Airbase offering a free version of its product for smaller customers.

Airbase’s aggressive posture is notable for its now offering a no-cost version of its software and opening its veins by giving even free customers its interchange incomes as cashback.

The company is effectively repricing free corporate spend products lower by not keeping a good-sized chunk of interchange revenues for itself.

More simply, Airbase is working to eliminate the margin its competitors earn by giving it back to customers, betting that its customers’ graduation rate from its free service to its paid tier will make up for what it is giving away.

This could put Ramp and Brex in a modest pickle their cost advantage is under attack by a historically more expensive competitor that is now offering its free customers all the interchange revenue that the competing two startups have long lived off.

TechCrunch chatted with Airbase CEO Thejo Kote about the product news, curious how much marketing effort his company was going to put into its new, free product, called Essentials.

Kote said that there is a big push coming, implying that Airbase doesn’t merely want to attract a few smaller companies to its free product to later convert.

It wants to get lots of them, and that, naturally, will bring it into closer competition with Ramp and Brex, which have historically focused on smaller companies.

For example, and the results of that product work will be found in customer up-sell rates from free to paid versions of the company’s software, which it reckons can take a company from inception to an eventual IPO.

But with three American corporate spend startups bashing one another over the head with capital Airbase raised $60 million in a round led by Menlo rather recently, Brex is raising $300 million more at a $12.3 billion valuation, and Ramp raised $300 million just a few months ago.

It’s fun to see where they are finding market space to undercut one another, to the benefit of customers who keep getting more for less.

Let’s see how Brex and Ramp respond, and if Airbase actually does manage to preclude interchange fees as a spend software monetization technique by simply deciding to give them back to users.