What is a 3B laser therapy device? Cold therapy has been used for a long time now over four decades in clinical practices all over the world. 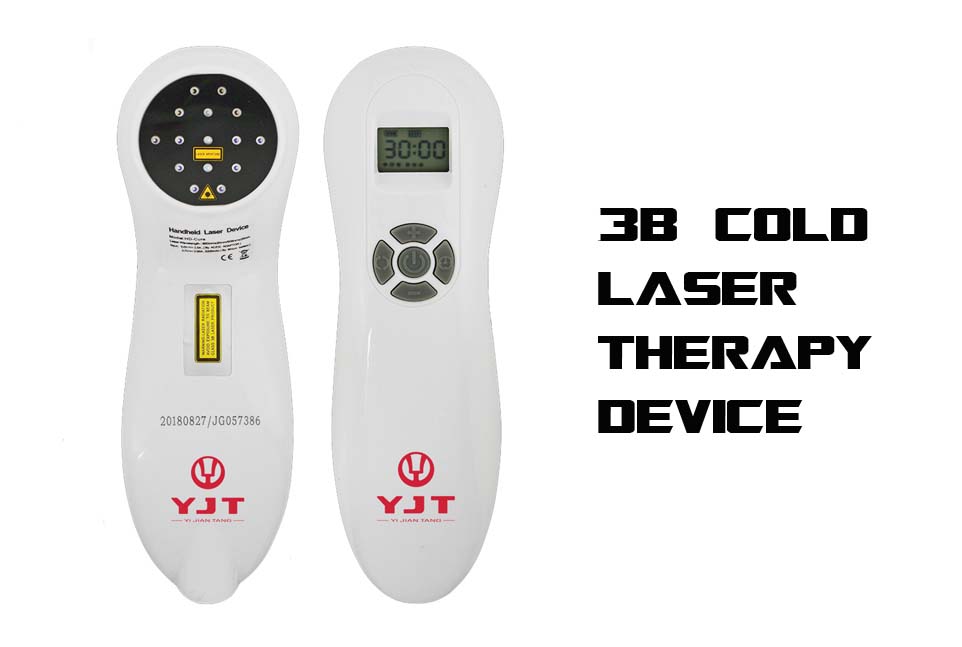 Class 3A low level or class 3B non-surgical lasers do not have the intensity needed to damage cells. Class 3A lasers however help to heal superficial wounds and conditions and also will not penetrate below the surface of the skin. Class 3B low-level lasers on the other hand have the ability to not just penetrate but also assist in the healing process of joint and deep tissue problems.

What Is a Class 3B Laser Used For

Class 3B laser devices are used for the treatment of pains and anti-inflammation cases. Cold laser therapy works when the light emitted by any of its devices passes through the skin to the body and in the process stimulates the energy and respiration centers of cells resulting in greater cell energy, communication, nutrition, life, and growth.

They are however not recommended for cancerous areas or places in the body where cancers were removed. If a patient is pregnant these devices and therapy are not recommended.

Does laser therapy really work; many people have this very question over and over again. If you have done or had a 3B laser therapy treatment before you should know the answer to this question. In general, laser therapy is safe and is an effective solution to pain-relieving and healing one’s body without having to go through invasive surgery or harmful medications.

More than 4,000 studies have demonstrated the positives and effectiveness of laser therapy. It has even earned approval from the FDA (Food and drug administration) in the treatment of a range of conditions.

How Often Should You Cold Laser

How often should a patient undergo cold laser therapy and treatment? If the conditions are acute, a patient may be treated on a daily basis and particularly in a situation where they are accompanied by significant pain.

Serious and more chronic situations respond better to treatments 2 to three times a week. Once the situation starts improving the treatment should be reduced to once or twice every week depending on the improvement as shown by the patient.

Where to Get A 3B Cold Laser Therapy Device

You can easily get a cold laser therapy device for use at home. You can get them from a host of online retailing platforms such as amazon. Or you can simply search online via search engines such as Google to get a good recommendation close to your location. You can also get these devices from health institutions close to you and FDA-approved vendors.